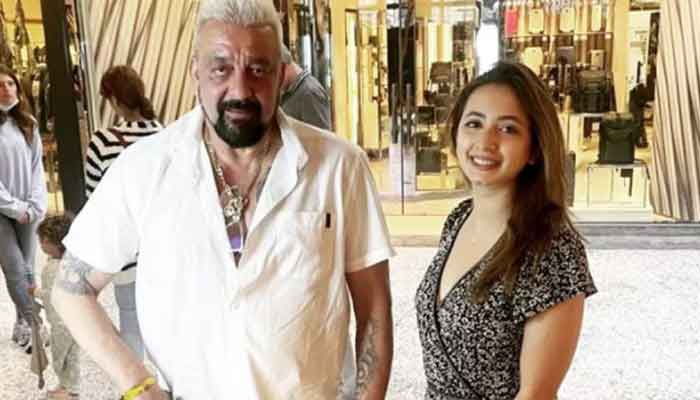 TV actress Komal Aziz Khan ran into Bollywood star Sanjay Dutt in the US where she’s vacationing with her friends.

Taking to her Instagram stories, Komal posted a picture with Dutt who recently recovered from cancer.

Sanjay Dutt, who went to the US for treatment, announced last year that the diagnosis and the treatment were very tough on him and his family, but turned him into a strong soldier. 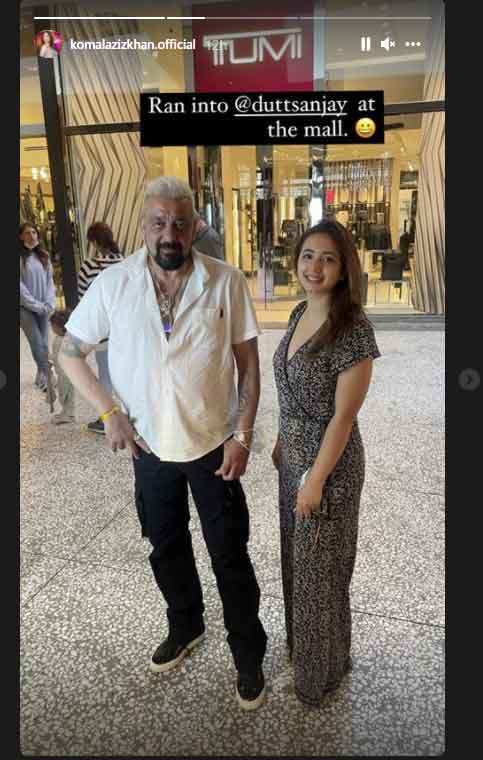 Komal Aziz Khan, meanwhile, continues to treat her fans with pictures from her holidays in the US.

During her trip, the actress has visited several American cities as she explored local restaurants, tourists destination and beaches.