Frankly and honestly, as I have watched numerous Bollywood movies and serials for a long time, I am able to name several great Indian celebrities off the top of my head. 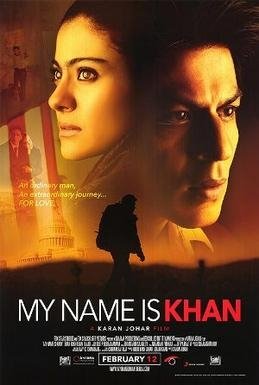 How did I come across these famous Indian stars? I heard of some through my friends and others through my sister who is a big fan of Bollywood movies. As for myself, I cannot remember how many I have watched so far but I can recall movies like “3 Idiots,” “Dangal,” “Peekay,” “Dhoom, Ghajini,” “Taare Zameen Par,” “Fana,” “Pathan,” “Raees,” “My Name is Khan,” “Dilwale Dulhania Le Jayenge,” “Kuch Kuch Hota Hai,” “Dilwale,” Zero,” “Fan,” “Ra One,” “Rab Ne Bana Di Jodi,” “Chennai Express,” “Dabangg,” “Bodyguard,” “Sultan,” “Bajrangi Bhaijaan,” “Kabhi Khushi Kabhi Gham,” “Avare,” “Jhoom Barabar Jhoom,” “Jab We Met,” “Bharat” and “Barfi” with fondness. It was in Malaysia where I watched “Bajrangi Bhaijaan” with an Indian friend in a cinema full of people and at the end of the movie, we all stood up and clapped for a couple of minutes.

There is no doubt that an effective way to connect people, regardless of race, religion or belief, is through the medium of art. In this respect, the film industry with all its instruments including the producer, director, cast, screenwriter and scriptwriter, forms the basis of the movie artform. And art of any type has the remarkable potential to change the perspectives of people on any issue.

In 2017, the Turkish Culture and Tourism Ministry reached out to Aamir Khan with a special invitation to visit Turkey in order to promote his movie “Secret superstar.” He was hosted by the Turkish President Recep Tayyip Erdoğan at the Presidential Complex in Ankara. He came to Turkey once again in 2020 to shoot the film, “Laal Singh Chaddha,” and had the opportunity to meet the Turkish first lady, Emine Erdoğan. The first lady later tweeted, “I had the great pleasure of meeting @aamir_khan, the world-renowned Indian actor, filmmaker, and director, in Istanbul. I was happy to learn that Aamir decided to wrap up the shooting of his latest movie Laal Singh Chaddha in different parts of Turkey. I look forward to it!”

I had the great pleasure of meeting @aamir_khan, the world-renowned Indian actor, filmmaker, and director, in Istanbul. I was happy to learn that Aamir decided to wrap up the shooting of his latest movie ‘Laal Singh Chaddha’ in different parts of Turkey. I look forward to it! pic.twitter.com/3rSCMmAOMW 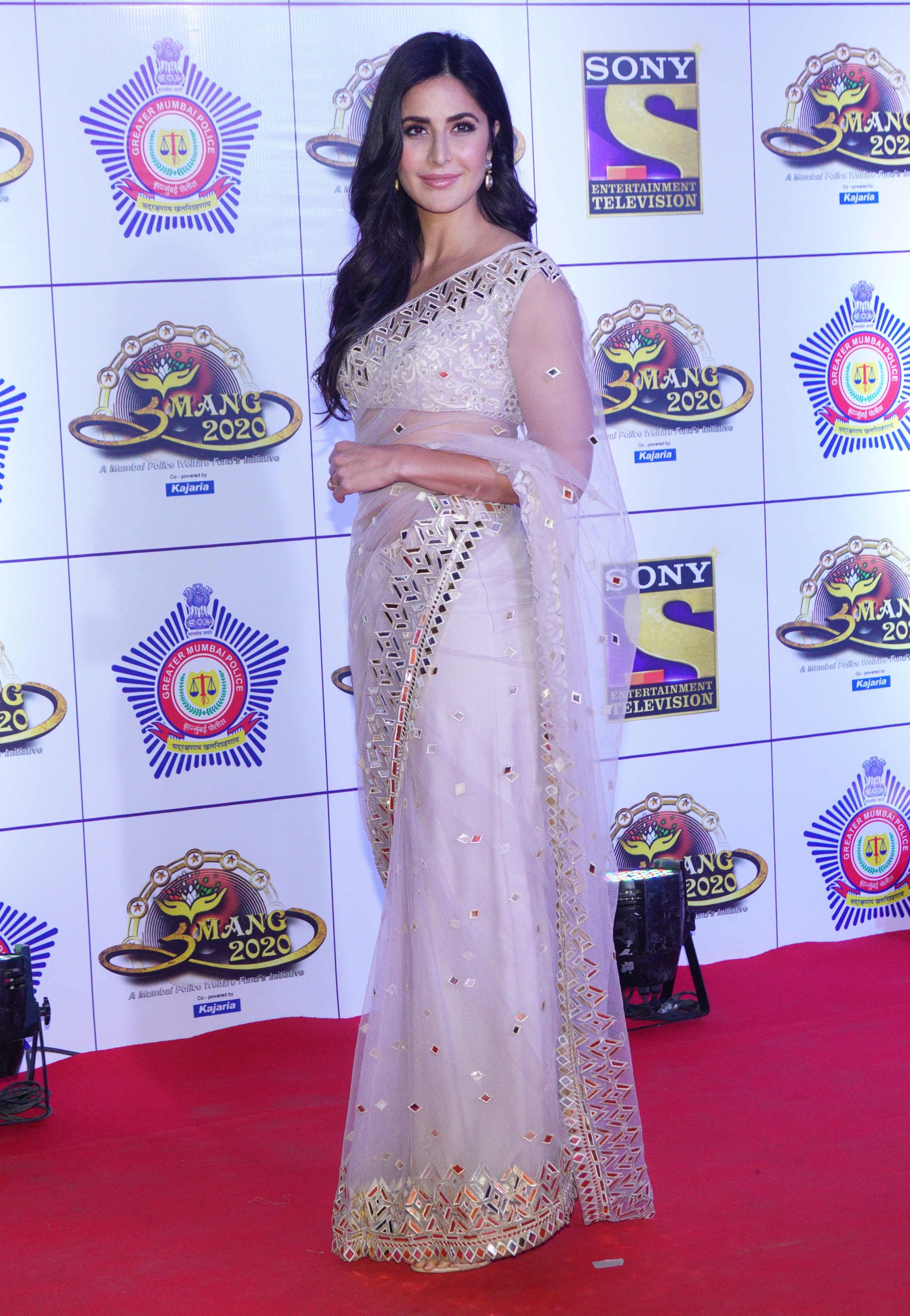 It is said that Bollywood’s three Khans, Shah Rukh Khan, Aamir Khan and Salman Khan refused to meet Israeli Prime Minister Benjamin Netanyahu in 2018. However, their meetings with the Turkish 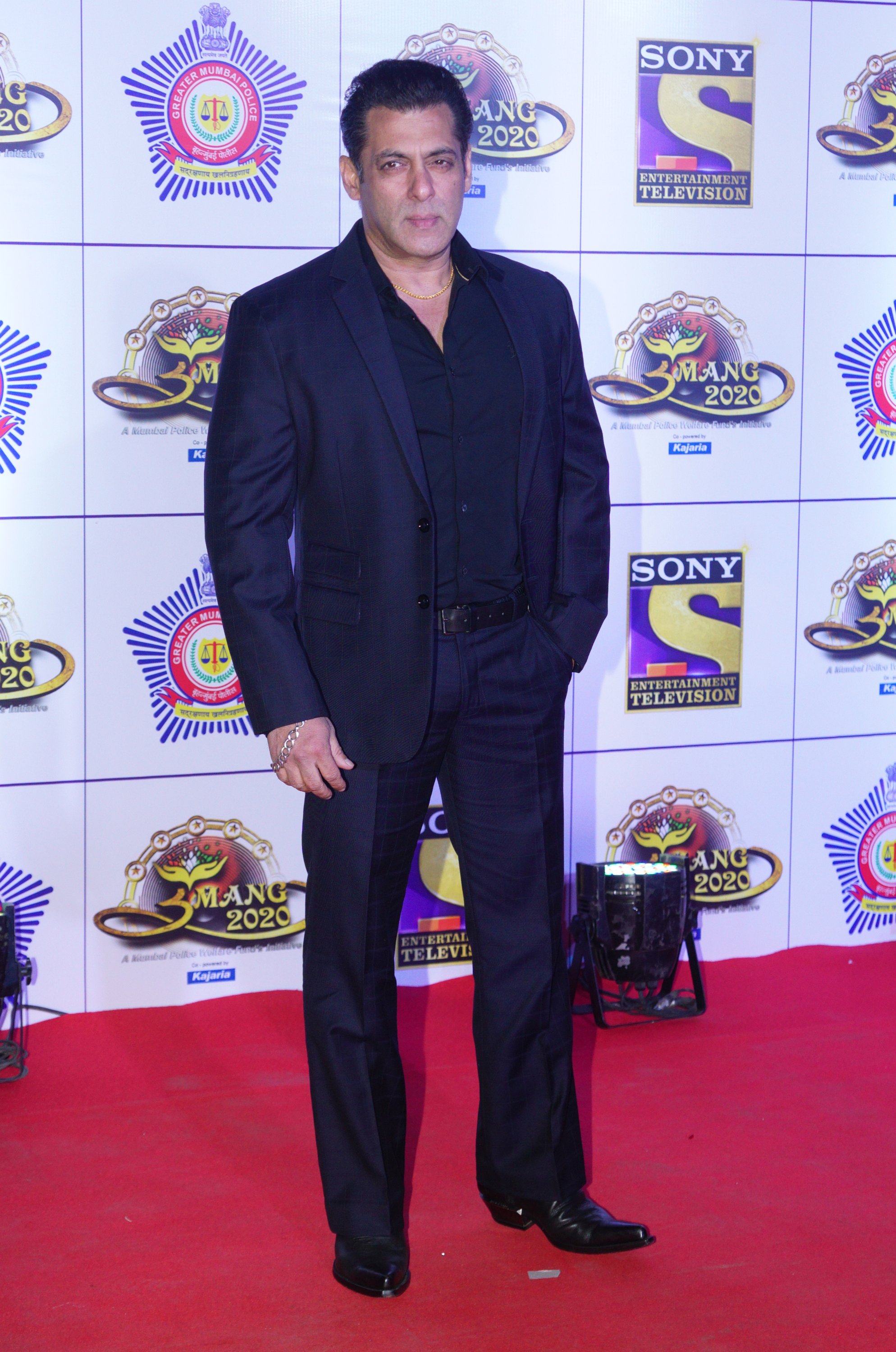 president and his wife triggered widespread discussions in India.

In addition, following his meeting with the Erdoğan family, Aamir Khan faced both backlash and support from Indians back home. Some critics have even called for the boycott of his movie, “Laal Singh Chaddha.”

It was only recently that the Indian superstars Salman Khan and Katrina Kaif were in Turkey to complete the filming of the second part of the film, “Tiger 3.” They even met the Turkish culture and tourism minister for lunch and it has been claimed that Katrina likes Turkish actor Engin Altan Düzyatan who played Ertuğrul, the leader of the Kayı tribe in the Turkish serial, “Resurrection Ertuğrul.” Consequently, I am certain that both Katrina and Salman may also face a political firestorm at home as well. Hopefully, there will be more positive comments than negative ones for the sake of cultural exchanges.

It was primarily due to the five-hour time difference between Turkey and Malaysia that I was mostly asleep while “Resurrection Ertuğrul” was being broadcast live on TV in Turkey. However, many a time I was woken up by the epic music of the series in the middle of the night due to some expat neighbors, including Indians, who watched it live on their laptops.

People, irrespective of their nationality, are able to appreciate the rhythm of music and the spiritual feeling of the movies connecting us. Even I listened to the songs “Teri meri,” “Tum hi ho,” “Tujh mein rab dikhta hai” and “Jeene laga hoon” while driving, reading and resting as they have a special connection to my heart. I believe that we as people find a part of ourselves in the songs and the actors and actresses, regardless of their race, language, color and religion. Furthermore, I really enjoy listening to the unique and soothing voices of Shreya Ghoshal, Arijit Singh and Atif Aslam, who is a Pakistani singer but has contributed many popular songs to Bollywood.

More to the point, people should view these visits with a positive outlook. It is easy to come to conclusions that create a disconnect between people and increase biases. The art of music and movies can really have a worthwhile effect on how we perceive different sides and so it may be a good idea to persuade Bollywood stars to be a part of a movie or a serial in order to instill an optimistic outlook for both countries.

This amazing article on “Keep Bollywood stars out of politics, please | Opinion” was originally found here