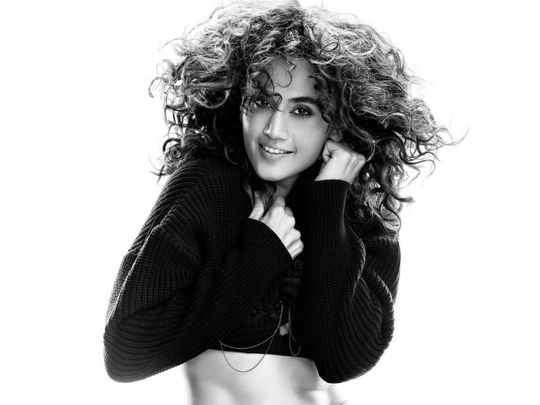 The much-awaited trailer of the Taapsee Pannu starrer sports drama ‘Rashmi Rocket’ dropped on September 22 and it is gripping in every sense, promising a hard-hitting tale.

The plot of ‘Rashmi Rocket’ revolves around a country girl who dreams of becoming an international athlete. The almost 3-minute trailer opens with Taapsee’s Rashmi being introduced as a talented runner, since her childhood. She wins accolades for the country and climbs up the ladder of success. 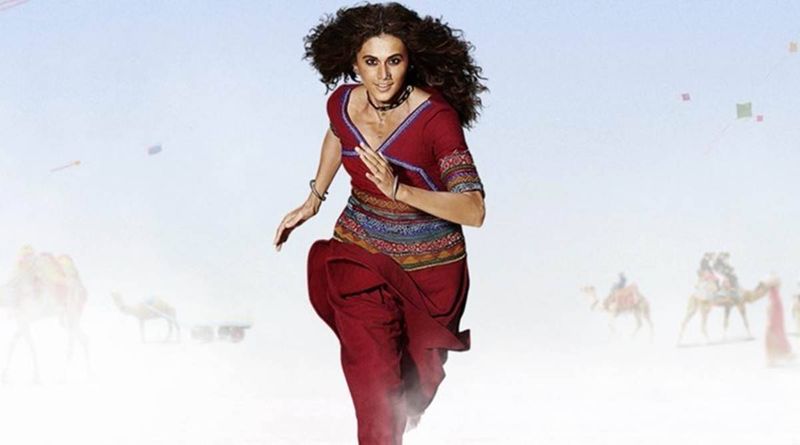 However, her life takes a turn when she’s called in for a gender verification test, leaving her shattered. The trailer shows scenes where she’s disparaged after the gender test’s results, with one scene showing her in a male prison cell.

Accused of being a fraud and banned from the national team, she decides to challenge every obstacle and eventually files a human rights violation case with the help of a lawyer, played by Abhishek and fights for justice.

The trailer calls Rashmi a ‘champion who runs for justice’ and ‘challenges the laws of a nation’.Living up to the movie’s title, the film showcases an inspiring narrative of its lead protagonist and her journey to become ‘Rashmi Rocket’. 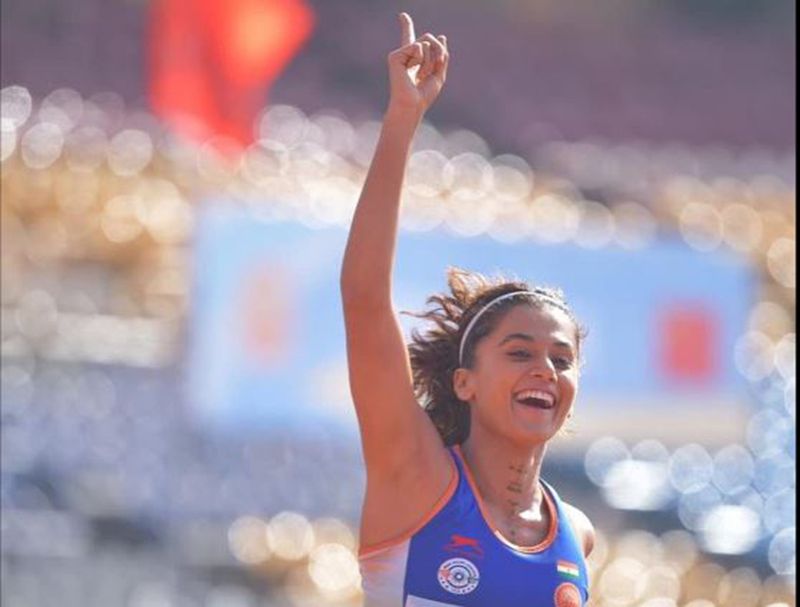 In the trailer, Taapsee appears strong and sensitive in equal parts which balances the palpable energy of the film. Giving her a thrust is the impeccable and talented supporting cast. The moment when Taapsee holds the Indian flag will surely give viewers goosebumps.

Speaking about the film, Pannu in a statement said, “This film is very differently special. I’ve always been approached when either the script or the director is ready to make the film but one line of this story fell in my lap in Chennai and then from there to it becoming a full fledged film has been a feeling I haven’t experienced with any other film before.”

She added, “Everyone was just so sure about the story from day 1 that it was never a tough job to convince any of the stakeholders to join hands and give their best for this film. Hence the result of this film will affect me a lot more than my other films. Also, I’m extremely proud of it.”

Apart from ‘Rashmi Rocket’, Pannu will also be seen in ‘Looop Lapeta’ and ‘Shabaash Mithu’. 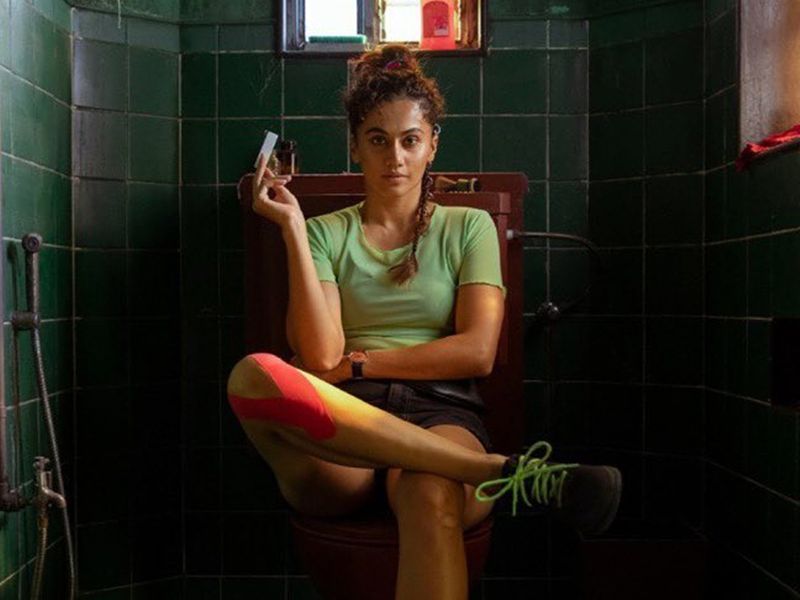