Raj Kundra – husband of popular Bollywood actress Shilpa Shetty – has been in judicial custody since early July. Recently, he was also named on a charge sheet for his alleged involvement in creating pornographic content. But Raj Kundra claims that he is being used as a ‘scapegoat’ and that there is no evidence against him in the pornography case.

According to Bollywood Hungama, Raj Kundra claims that he’s being made into a “scapegoat” and that is no evidence in the supplementary charge sheet that can show that he was involved in creating pornographic content. He has approached the metropolitan court for bail as well, stating that the investigations are now over. 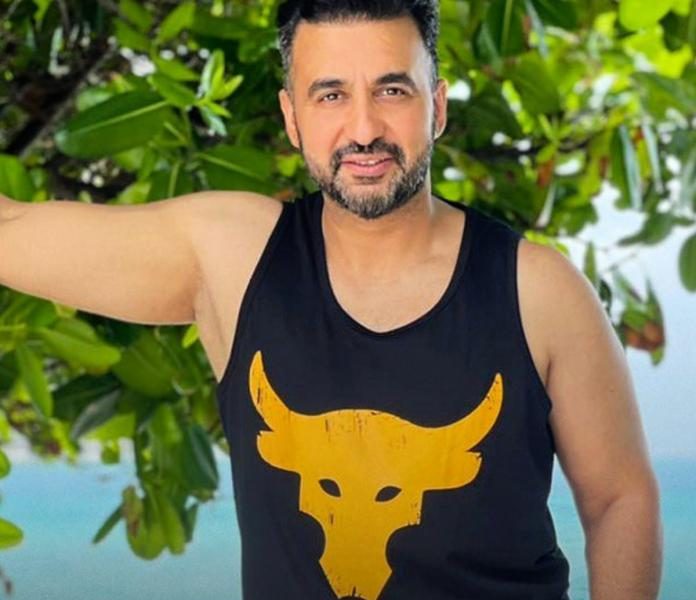 The bail, filed through his lawyer Prashant Patil, claims that there is no evidence to connect the app Hotshots with an offense under the law. Whereas, the investigations reveal that the app was being used by Raj Kundra to upload and stream pornographic content. The bail plea also stated that there is not a single allegation in the charge sheet claiming that he was actively involved in creating such videos for the app or any other platform for that matter. The plea also mentioned that people who have uploaded their content on the app are the ones responsible for doing so and have nothing to do with Raj Kundra, adding that he was being “falsely implicated”. 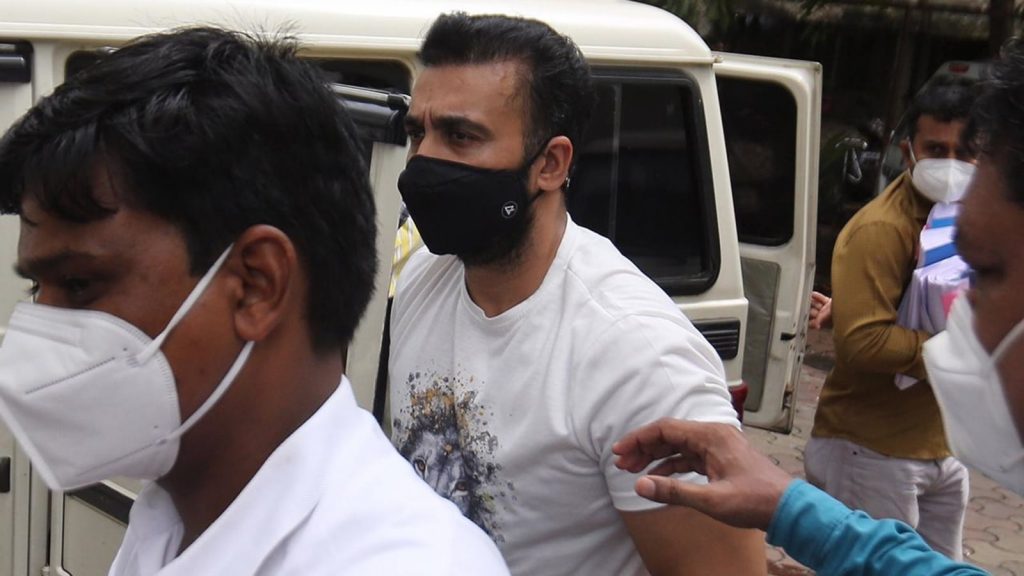 What is the Raj Kundra case about?

Back in February this year, the Mumbai Crime Branch raided a bungalow when the names of Raj Kundra and his companies came to light. During the raid, two women were found at the site who were shooting for a pornographic film. A third woman was being forced into the same but was rescued by the officials who arrived at the bungalow in time. Investigations commenced which is when Umesh Kamat’s name came forward, who the police believed, worked as a manager at the accused’s company.