Bollywood actress Deepika Padukone is also called a game-changer and the front runner; and now she added to another list of accolades. As per the latest Gala Bingo reports, Deepika has recently been named Asia’s Most Influential Woman in Film/TV.

Gala Bingo, boasts of over 137 clubs across the UK, lately released their list of influential women worldwide based on several ranking factors varying from social media following to google searches and media mentions.

The study named the most influential names from the world’s 100 biggest countries from various streams, including films, music, tv and films, beauty, fashion, politics and business etc.

According to reports, under the ‘TV and Film’ section, Deepika had the most searches in criteria like Engagement Rate (Insta), Impressions Per Tweet, 3 million Google searches and most Media mentions. 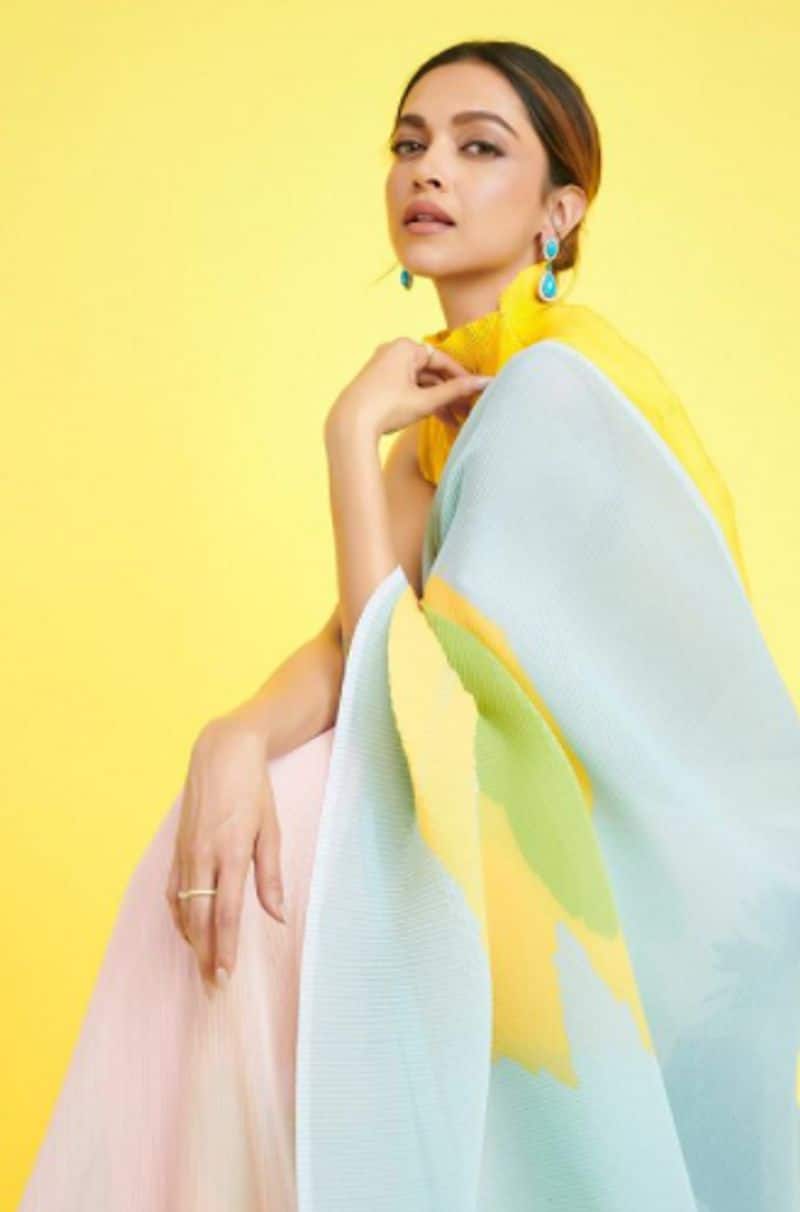 Deepika also signed her second Hollywood film, a rom-com for STXFilms and Temple Hill, producing under her Ka banner. She will soon launch her global lifestyle brand, inspired by her Indian origin and backed by science. In Bollywood, Deepika will be seen in Pathan with Shah Rukh Khan, Shakun Batra’s next with Ananya Panday and Sidhant Chaturvedi. She also has the Hindi remake of The Intern with Amitabh Bachchan, Fighter with Hrithik Roshan.