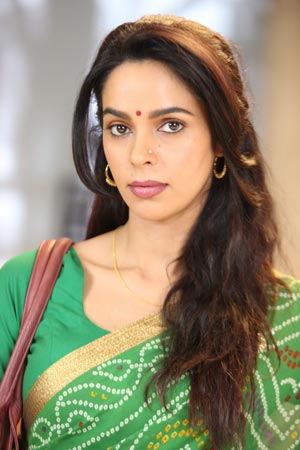 Bollywood actress Mallika Sherawat recently revealed she had disowned her father’s name as a rebellion against patriarchy; subsequently, she adopted her mother’s last name.

In an interview with a leading daily, Mallika revealed that she had faced objections from her family when she decided to come to Mumbai to pursue acting as her family was highly conservative.

Her family was appalled by her decision as her father felt that she will ruin the family name if she took up acting. This irked Mallika and she dropped his last name as an act of rebellion.

On the work front, Mallika’s recent project RK/RKAY had a theatrical release in the US and Canada only. The project is directed by Rajat Kapoor. It features Rajat Kapoor, Mallika Sherawat, Ranvir Shorey, Chandrachoor Rai, Kubbra Sait and Manu Rishi Chadha among others.

Apart from that, she will next be seen in the web series Nakaab which will stream on the OTT platform MX Player.