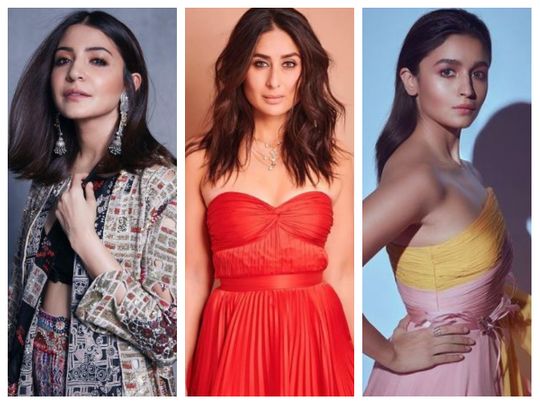 The women in Bollywood have had enough with newspapers in India inundated with headlines reporting on violent crimes against women.

Using their social media star power, with a combined fan following of millions, Alia Bhatt, Kareena Kapoor Khan, Taapsee Pannu have all expressed their anger over the increase in such hate crimes. Actress Anushka Sharma, who is currently in Dubai with her husband Virat Kohli, also hit pause on her arrival posts to amplify a post that was shared by other leading ladies from Bollywood. 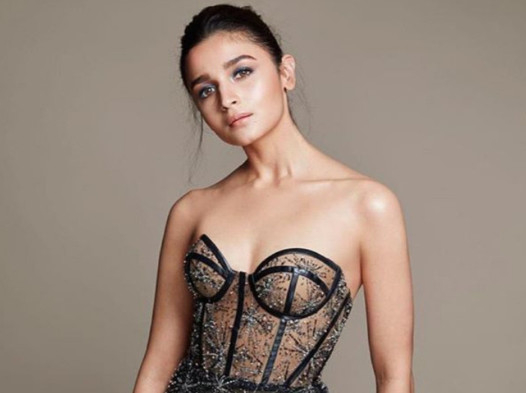 “ is going on? This is infuriating,” Bhatt wrote on Instagram Story, while sharing a post put up an Indian journalist lamenting the same while sharing the news of a 30-year-old who had succumbed to injuries while undergoing treatment in Mumbai after she was raped and brutalised with rods. 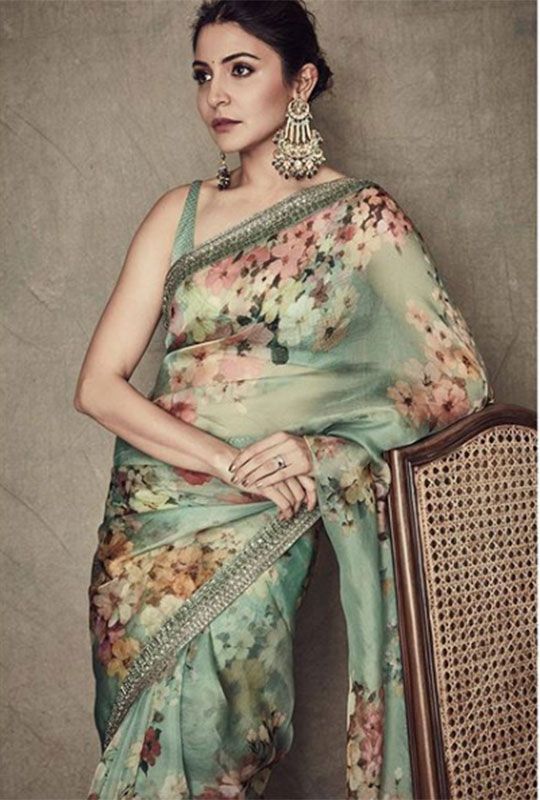 Sharma, who has been an advocate for women’s rights, also expressed her rage. “Enough man!! Give girls and women a safe environment! Is that asking for too much.”

Pannu was of similar mind. “News today…everyday…goes like this… coz she fought too much! That’s the price she paid for that, fighting for her life,” Pannu added. 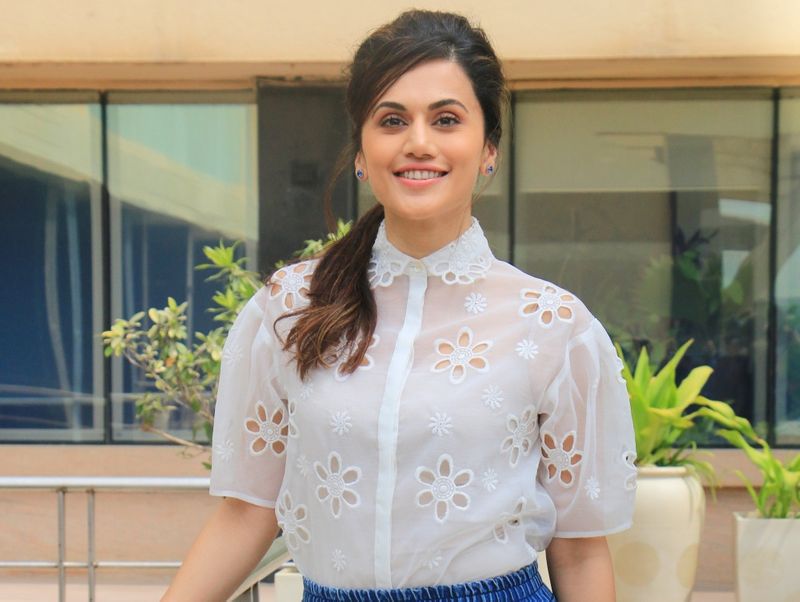 Even as Kapoor Khan shared the post on her Instagram story, Kalki Koechlin responded to the news with a suggestion of her own. Is there a way to make the accused the headline of such crimes? How old are they? What do they do? Do they have a record of past crimes? These are people who live amongst us, we need to bring them out into plain view,” she posted. 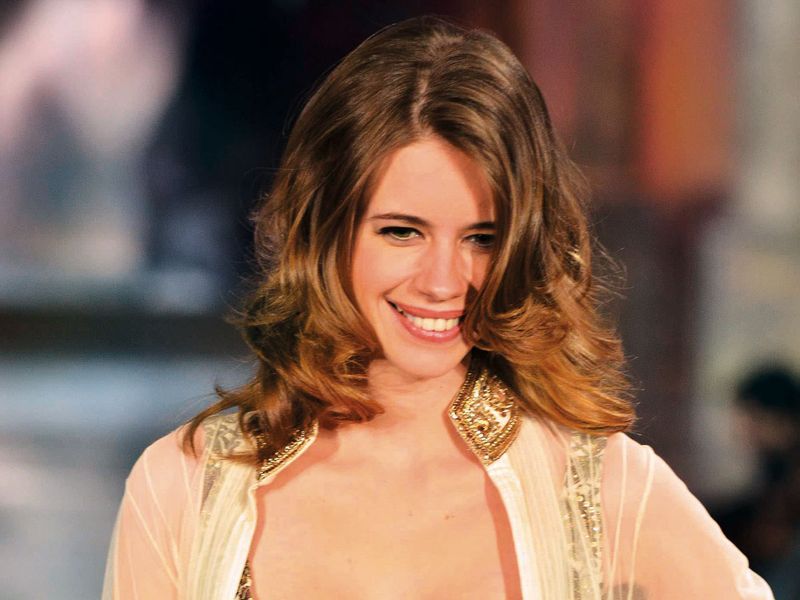 Actress Bhumi Pednekar also shared her views on her Instagram Story. “As a woman living her dreams today, with a life full of aspirations, I feel sickened to the stomach that abuse against women has become an integral part of our society. Every day we wake up to multiple soul-crushing incidents. The crimes are getting more heinous and the numbers increasing. We need change. Enough is Enough,” she posted.

“Name them. Make them accountable to other men. Like women are made to do at every step,” suggested actress Mini Mathur.

According to numbers released by the National Commission for Women (NCW) this month, India saw a rise of 46 per cent in complaints of crimes against women in the first eight months of this year as against the corresponding period of last year. According to data, the NCW received 19,953 complaints of crimes against women from January to August this year. The number is up from the 13,618 complaints reported in the same period of time in 2020.