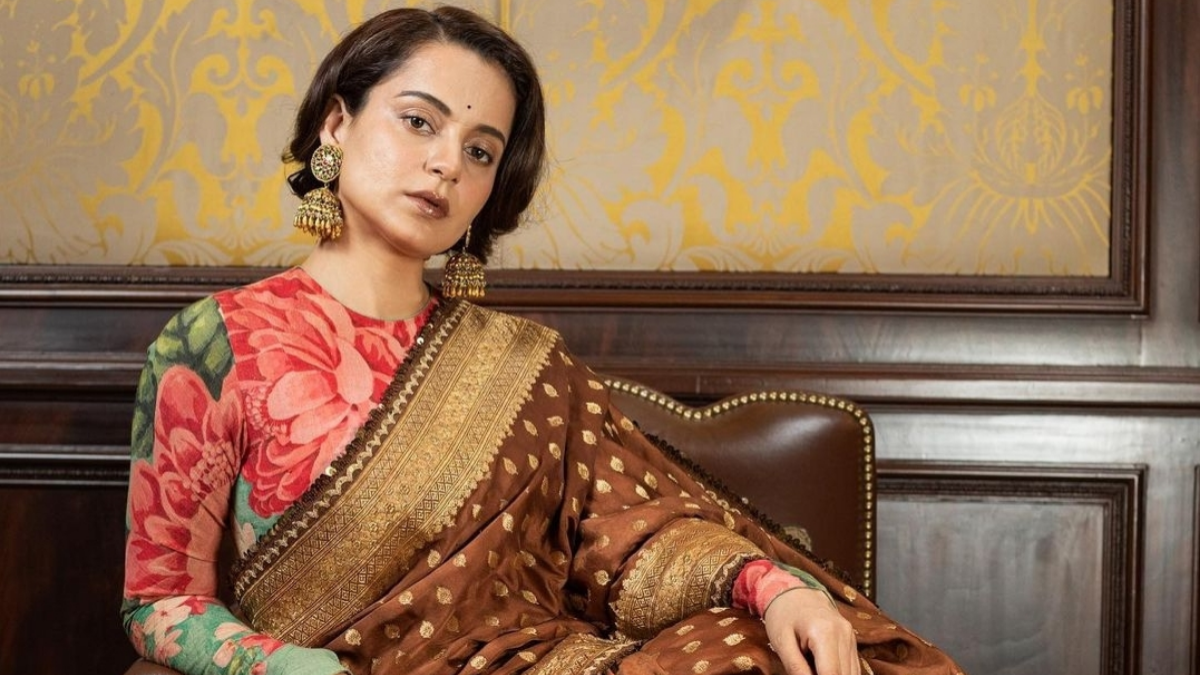 Kangana Ranaut is often in news due to her radical statements but these days, the reason of her limelight is something else. The actress is being applauled by one and all for her performance in the biographical drama ‘Thalaivi’. The film is being so well recieved that there is a possibility of a potential sequel. ‘Thalaivi’ follows the story of Jayalalithaa and her transition from being an actress to being a politician.

Recently, during a promotional event for the film, Kangana stated that she wishes to work with Telugu superstar Prabhas in future. The duo previously collaborated on the film ‘Ek Niranjan’. She stated, “After many years, I did Thalaivii in Tamil. I also want to make a movie in Telugu. I have been in touch with Puri Jagannadh for a long time and asked him for an opportunity to share the screen with Prabhas in his film.”