Royal Challengers Bangalore Virat Kohli reached Dubai on Sunday (September 12) ahead of the resumption of the Indian Premier League 2021, soon after that his wife, the popular Bollywood actress Anushka Sharma shared some sweet pictures from the flight and also from the hotel.

Anushka took to her Instagram stories to share a couple of photos, bidding farewell to the UK and saying hello to UAE. In the first pic, which was posted from the plane, the Bollywood star wrote, “Adios UK, you’ve been great, as always.” In the next image, she wrote, “We are here!”. 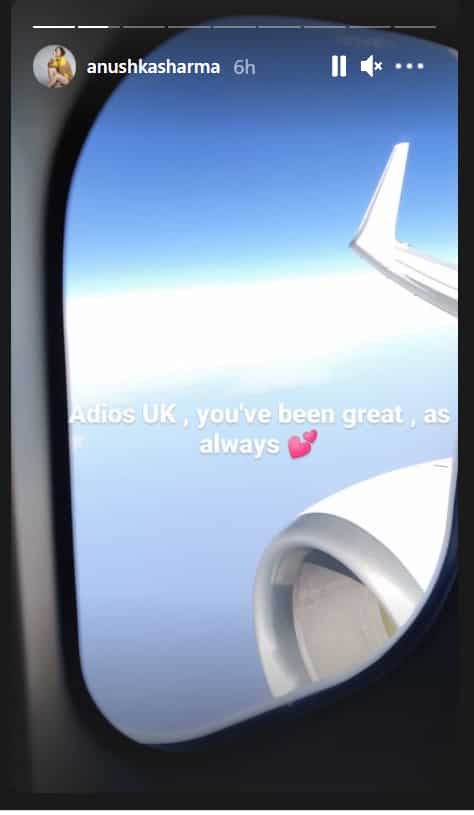 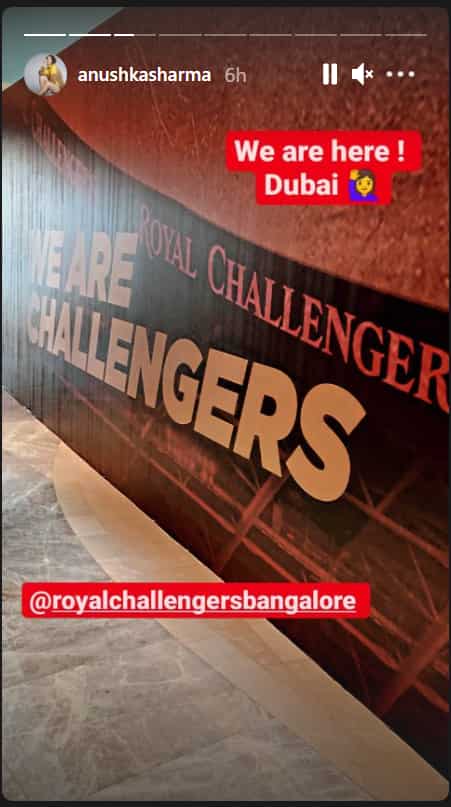 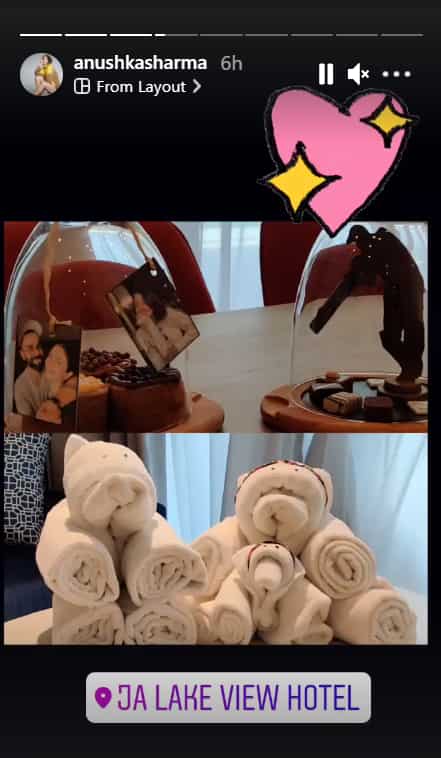 RCB skipper Virat and pacer Mohammed Siraj arrived in Dubai on Sunday and the duo will now undergo six-day mandatory quarantine before joining the team bubble.

“The news you’ve all been waiting for: King Kohli and Miyan Magic have joined the team in Dubai,” the official handle of RCB tweeted on Sunday.

Both the players were in Manchester for India vs England five-match Test series but after the deciding fifth contest was dramatically cancelled because of COVID-19 concerns in the Indian camp, players who were there started to fly to UAE for the second leg of IPL 2021.

The 14th season of the IPL, which was postponed in May this year in the wake of the COVID-19 situation in India, will resume on September 19 with a blockbuster clash between Chennai Super Kings and Mumbai Indians.