Kriti Sanon is riding high on the success of her last release, ‘Mimi’. Now, the star has bought herself a brand new car.

The actress who has been contemplating buying a swanky new car for quite some time, recently gifted herself a luxury car, an addition to her already envious collection of cars. A source said, “Post the success of ‘Mimi’, Kriti is in a happy zone and wanted to treat herself with a brand new car. So, it’s a dream come true for her. The versatile actress has earned it through her sheer hard work and post the success of ‘Mimi’, the industry has seen a 2.0 version of Kriti, as she is being considered as one of the top actresses of the industry”. 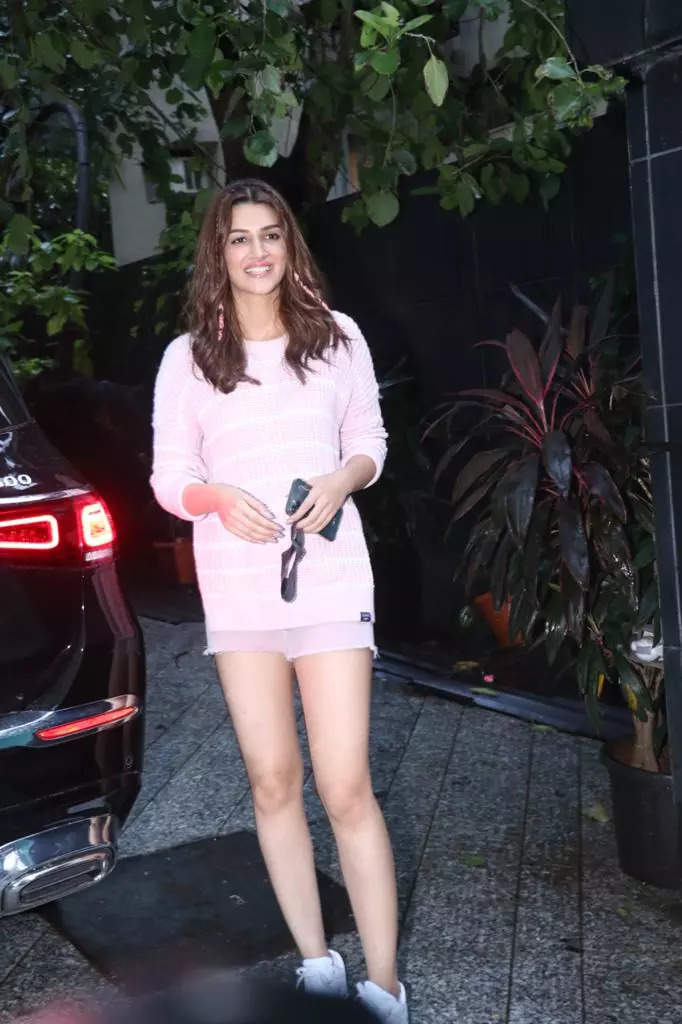 The actress was recently spotted at Maddock Films office as she posed happily for the shutterbugs standing next to her priced possession.

Meanwhile, on the work front, the actress has big banner projects like the Pan-India film, ‘Adipurush‘, ‘Bachchan Pandey, ‘Bhediya‘, ‘Ganapath‘, ‘Hum Do Hamaare Do’ along with other unannounced projects.

The actress was recently making headlines as she took to her Instagram handle to express her opinion on the insensitive media and photo coverage of Sidharth Shukla funeral and family. She wrote, “Breaks my heart to see our media, photographers and even online portals being so insensitive. Shameful! This isn’t “News”, nor is it “Entertainment”! Draw some boundaries! Have a conscience! Said it before, Saying it again! STOP covering funerals!”