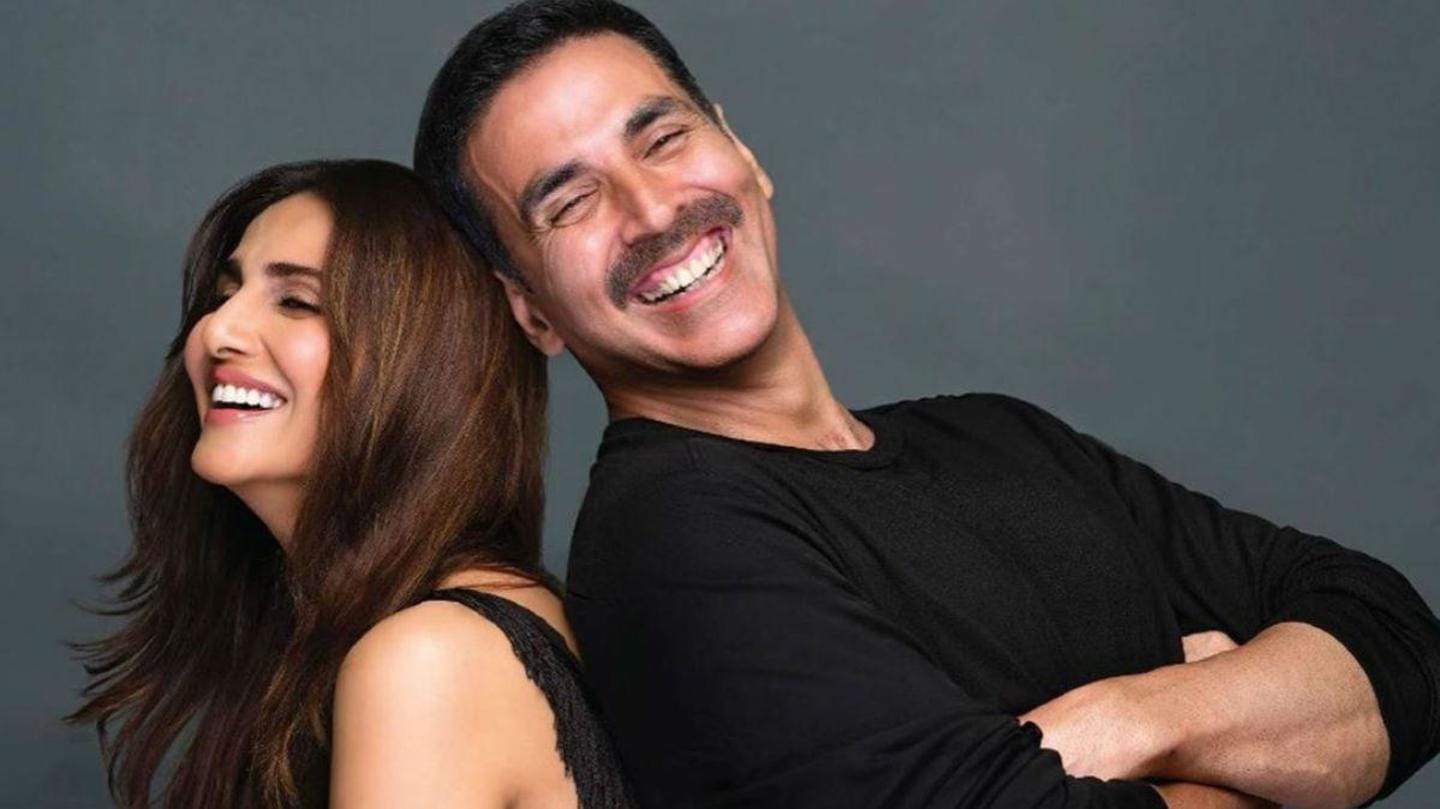 After getting released in theaters in India and abroad on August 19, Akshay Kumar-led Bell Bottom is set for its OTT release.

The period film will come to the small screens fairly early within one month of its theatrical premiere.

Amazon Prime Video announced on Sunday that the Ranjit M Tewari directorial will launch on the platform on September 16.

Take a look at the announcement!

Makers went for the theaters even in unfavorable conditions

Along with the makers, Kumar also shared the news on social media.

Notably, Bell Bottom was the first major pan-Indian movie to attempt a theatrical release after the second COVID-19 wave.

Many halls were closed, while others ran at 50% occupancy. 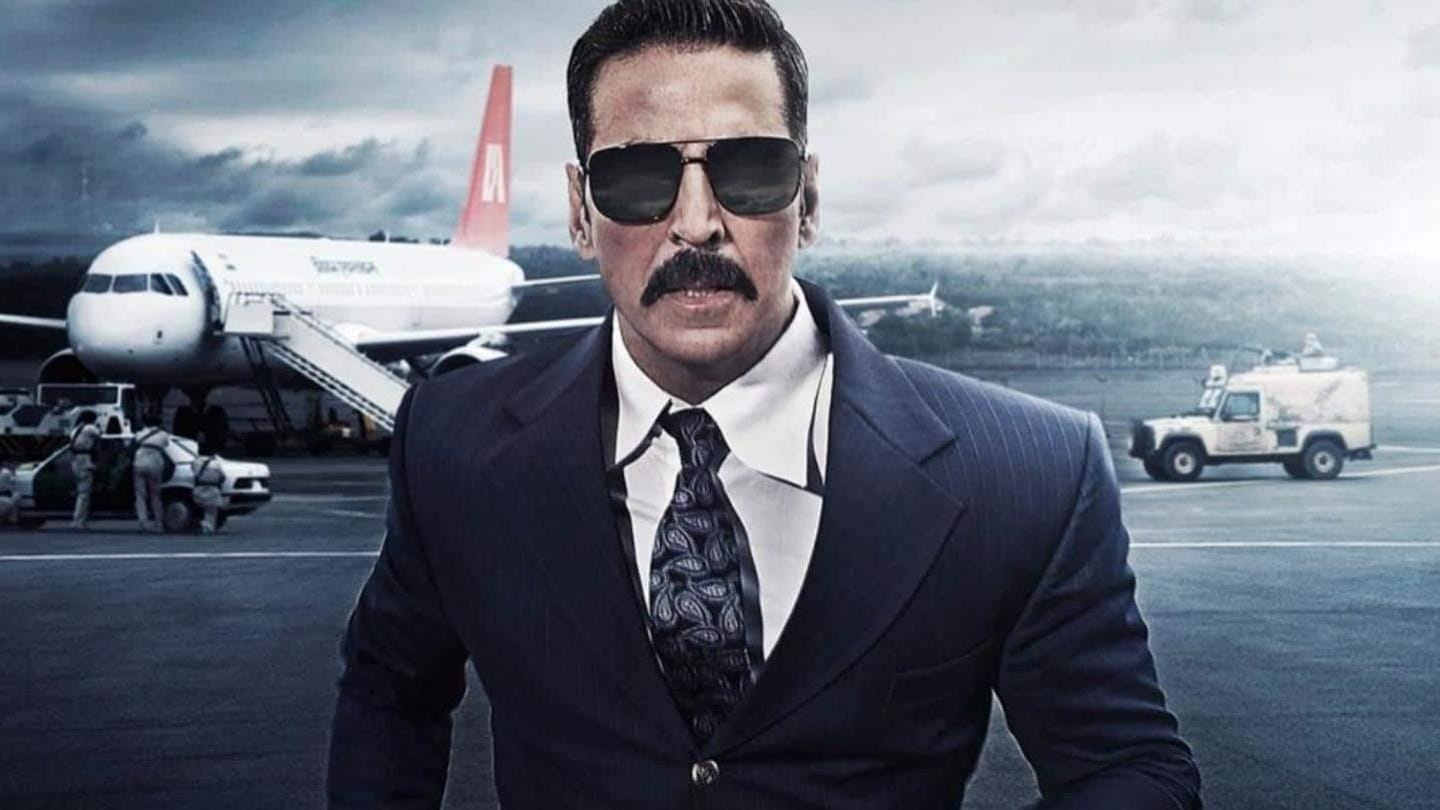 The news of the espionage thriller coming to Amazon Prime Video was spreading even before the release of the film.

It was being said that the producers had sold the post-theatrical rights to the digital streaming platform for Rs. 75 crore.

In the foreign market, the movie was released on around 225 foreign screens, including the United Kingdom, Canada, New Zealand, and South Africa.

Makers had also released the movie in 3D to lure out maximum audience to the cinema halls.

The Airlift actor said in a statement, “After getting the theatres going, it is time to take this story to more people, and what better way to do that than releasing Bell Bottom on Amazon Prime Video; with a reach of 240+ countries and territories (sic).” 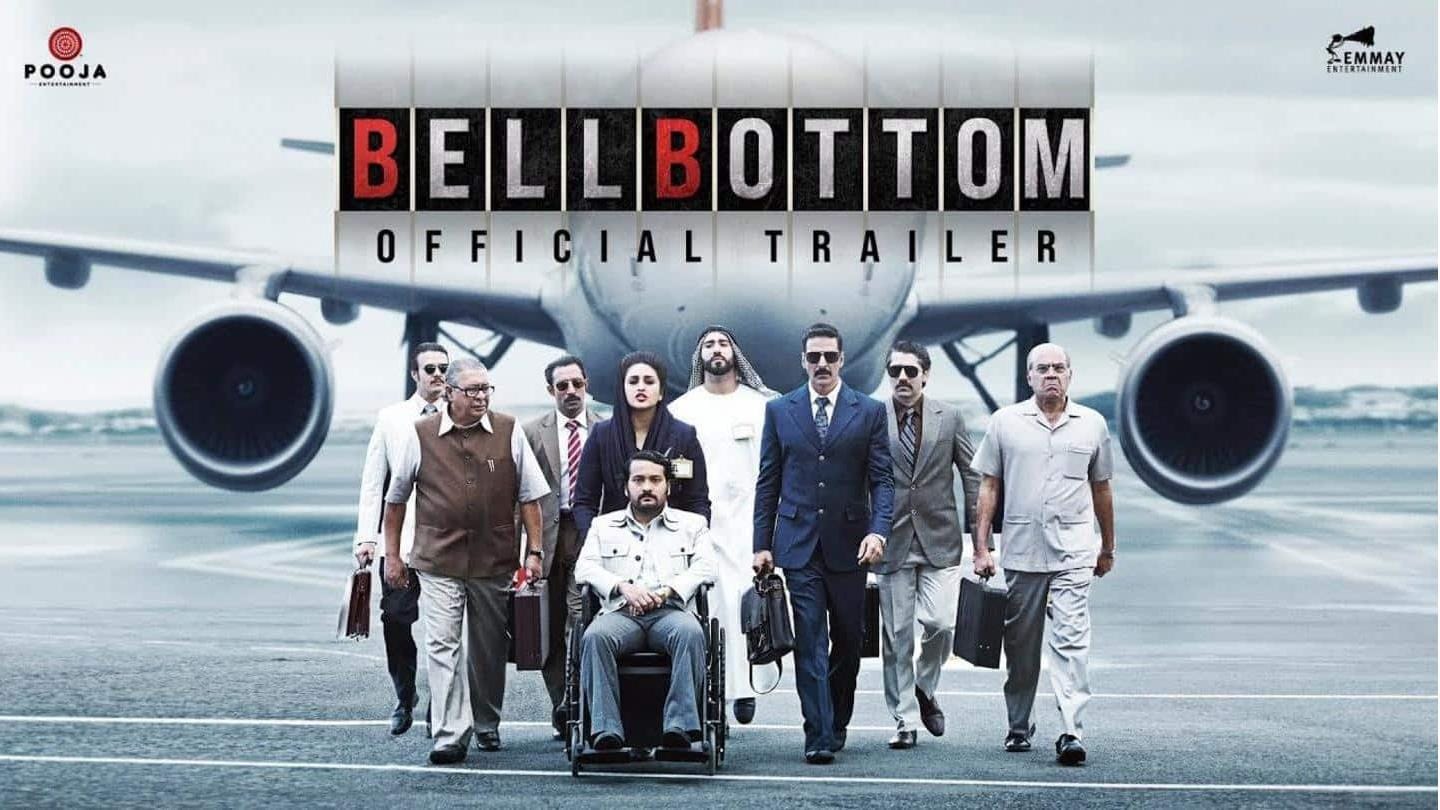 Produced by Pooja Entertainment and Emmay Entertainment, the action-packed entertainer was not able to earn in accordance with pre-pandemic numbers but exhibitors and hall owners expressed gratitude for risking a theatrical launch.

Those who couldn’t step out to catch the movie can now do so from the safety of their homes.