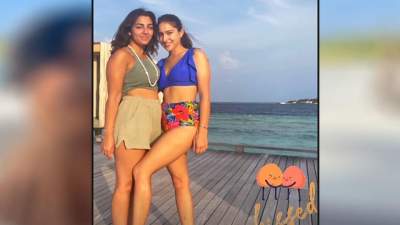 Sara Ali Khan has shared a series of new pictures from her Maldives vacation. 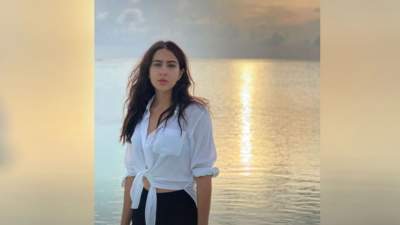 Before the Maldives, Sara was in Ladakh with actor Radhika Madan. They shared multiple pictures from the trip and Sara even showed the camera her injured nose in a few. 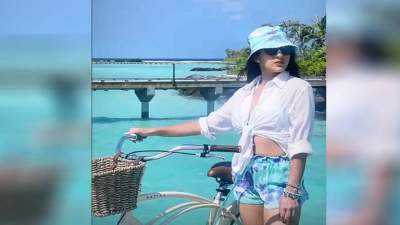 Sara, however, appears to be back in Mumbai now. Also on Friday, she shared pictures from her Ganesh Chaturthi celebrations with her mother Amrita Singh. 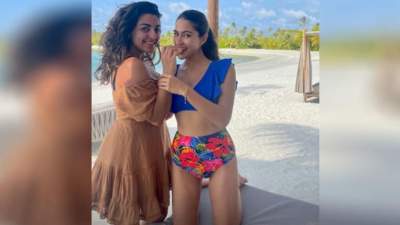 Sara took to Instagram Stories to share photos of herself in a blue swimsuit, posing with a friend. 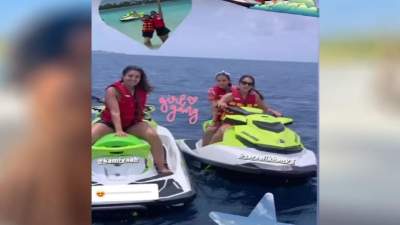 Earlier, Sara had shared a video from her jet-skiing adventure. 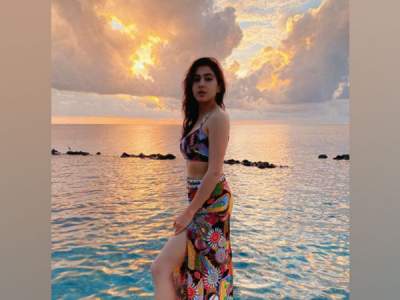 Sara will be next in Aanand L Rai’s Atrangi Re, which also features Dhanush and Akshay Kumar. 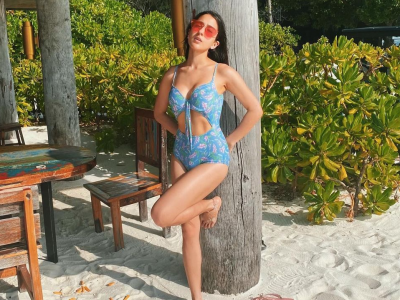 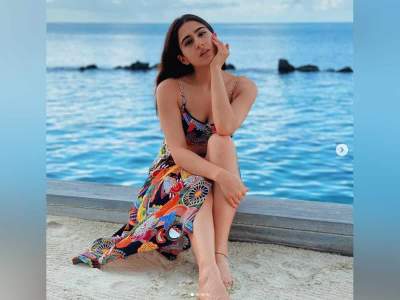 Saif and Kareena welcomed a second child, son Jeh in February. They are parents to Taimur (4). Saif Ali Khan and Amrita Singh got married in the year and 1991 and after thirteen years, the couple got divorced in 2004. 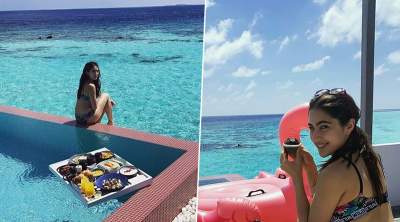 Sara, who made her Bollywood debut in 2018, has featured in films such as Kedarnath (her debut film), opposite late actor Sushant Singh Rajput, Simmba, co-starring Ranveer Singh and Love Aaj Kal with Kartik Aaryan. Sara’s upcoming project includes Atrangi Re, co-starring Akshay Kumar and Dhanush. She was last seen in Coolie No 1 remake, co-starring Varun Dhawan.