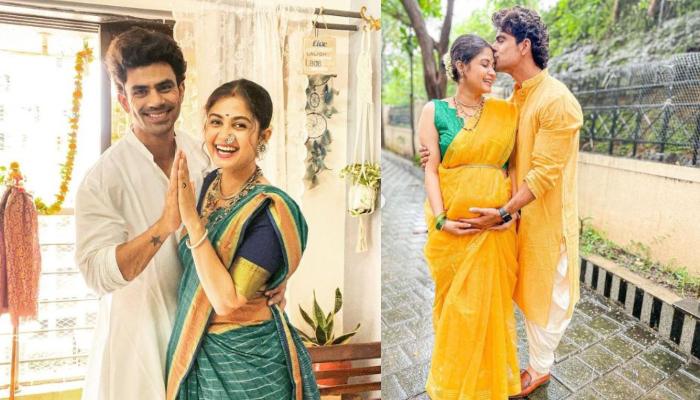 One of the cutest couples in the television industry, Ankit Mohan and Ruchi Savarn, got married in Nagpur on December 2, 2015. Now, after all these years, the couple is all set to embrace parenthood after they dropped breathtaking pictures with each other on their respective social media handles.

On September 11, 2021, Ankit Mohan and his wife, Ruchi Savarn shared cutesy pictures with each other in which they can be seen twinning in the shades of yellow. However, the highlight of all the pictures is Ruchi’s cute baby bump and the unmissable pregnancy glow on her face. No wonder the stunning couple has delighted their fans with this wonderful news. 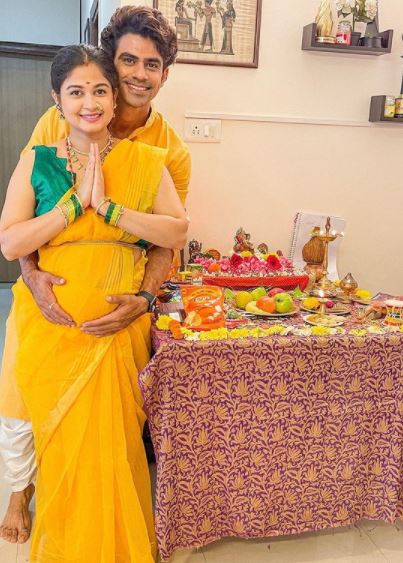 In an interview with ETimes, Ankit Mohan opened up about his actress-wife, Ruchi Savarn’s pregnancy and revealed her due date. The elated father-to-be admitted that both he and his wife are extremely excited about the prospect of embracing parenthood for the first time. He said, “My wife Ruchi and I are both feeling great about becoming parents. It’s our first child. It feels different and special at the same time. December is when she is due and we are eagerly waiting for our little one.” Going further in his interview, Ankit Mohan also revealed that he and his wife, Ruchi Savarn, were thinking about revealing this big news to their massive fanbase for a long time, but they were waiting for a perfect moment. Hence, after the incoming of Lord Ganesha in their home on Ganesh Chaturthi, the couple thought that it was the right moment to announce their pregnancy to the world. He stated, “We wanted to share the news with everyone earlier, but there was a lot happening in the outside world owing to the pandemic. But now that Ganpatiji has entered our homes, this feels like the right time to share our joy.” 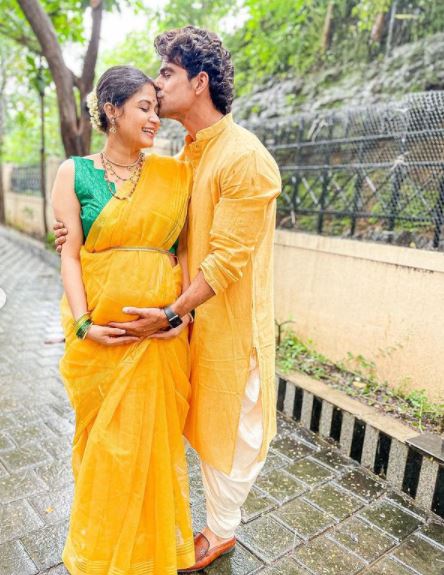 At the end of the interview, when Ankit Mohan was asked about his bond with children, the actor clearly stated that he already has a lot of experience under his belt when it comes to parenting. In his words, “We are taking care of everything that needs to be taken care of. I have raised my niece and nephew so I have an idea when it comes to handling kids. And at the same time, kids are also very fond of me. I become like a kid when I am with them, that’s why they enjoy my company and so do I.” 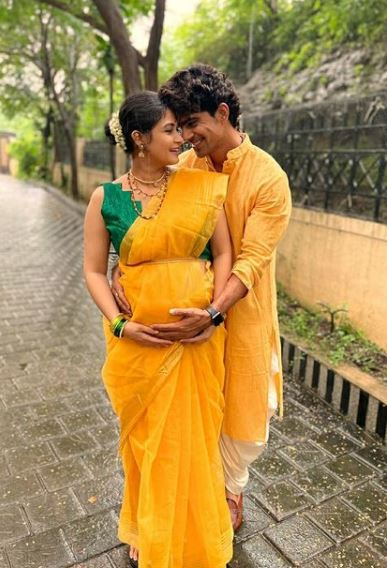 On the professional front, Ankit Mohan will be seen next in the Marathi film, Babu.