The relationship between a husband and a wife is very special. From being there in each other’s bad times to pulling each other’s leg, they do all of it. Such was the relationship of Bollywood actress, Neetu Kapoor and her late husband, Rishi Kapoor. For the uninitiated, it was on April 30, 2020, when the veteran actor, Rishi Kapoor had left for heavenly abode without any final goodbyes after giving a tough fight to cancer.

Rishi Kapoor was one of the most loved actors of Bollywood. However, the handsome actor was bowled over by his beautiful Bobby co-star, Neetu Kapoor. And the duo had tied the nuptial knot in the year 1980. However, the couple had to go through multiple ups and downs to make their marital life a successful one. And the actress opened up about one such funny instance recently. 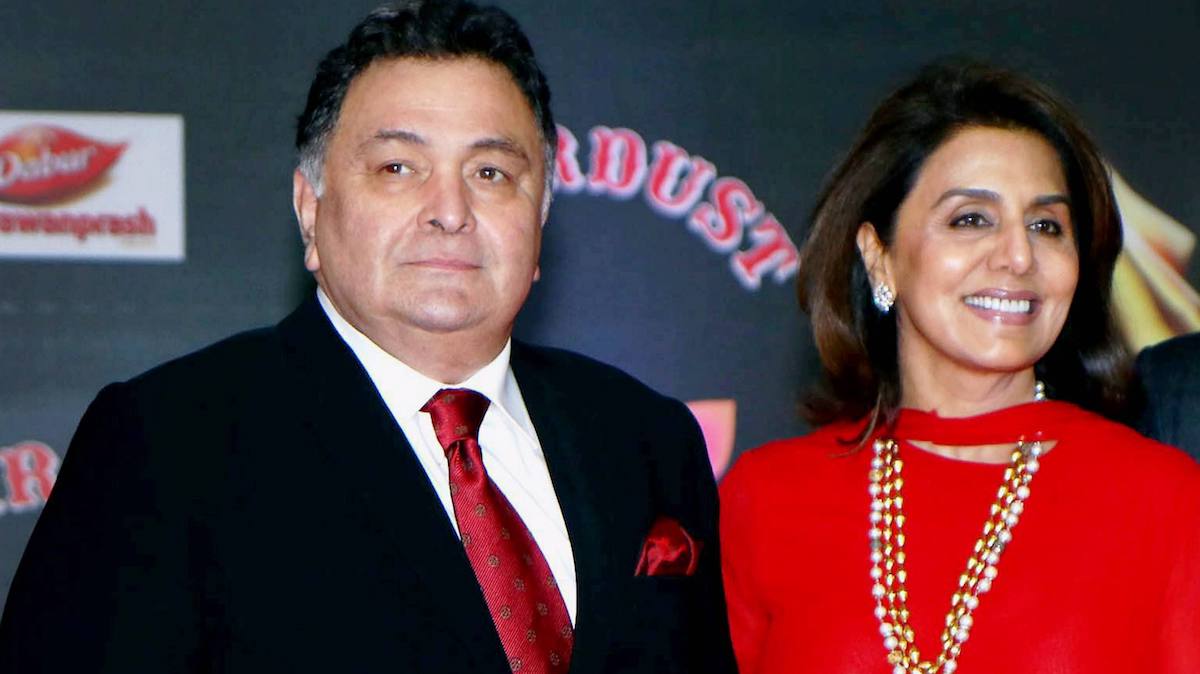 Neetu Kapoor graced The Kapil Sharma Show with her presence. Not only that but she was also accompanied by her daughter, Riddhima Kapoor Sahni on the show. To begin with, Neetu Kapoor was making fun of the host, Kapil Sharma, for becoming a father to his kids, Anayra and Trishaan, back to back. Replying to the same, Kapil said that he had welcomed his daughter during the first wave and his son during the second wave. Neetu Kapoor joked with him and asked him to give some rest to his wife.

Going further, Kapil Sharma complimented Neetu Kapoor and told her that she looked fitter every time he met her. Replying to his compliment, Neetu Kapoor told the host that despite being married in a khaate peete khandaan, she has always maintained her figure and is keen to stick to a diet. In fact, she also shared that she would not talk to her husband, Rishi Kapoor for six months or more if he did not follow a diet regimen.

Suggested Read: Richa Chadha Spills The Beans On Moving In With Ali Fazal, Reveals How They Share Responsibilities 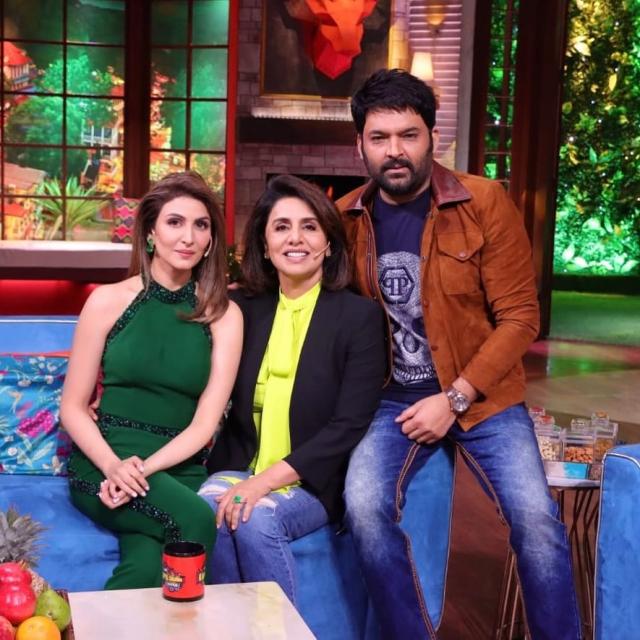 In order to convince his beloved wife, Neetu Kapoor, Rishi Kapoor would follow her diet for some days only to go back to the same routine again. She said, “Main baat nahi karti thi 6-6 mahine. Ke pehle aap patle ho, phir main baat karungi. Then he used to get fed up. ‘Achcha, bata, kya karna hai. Then he would do and go back to eating.” 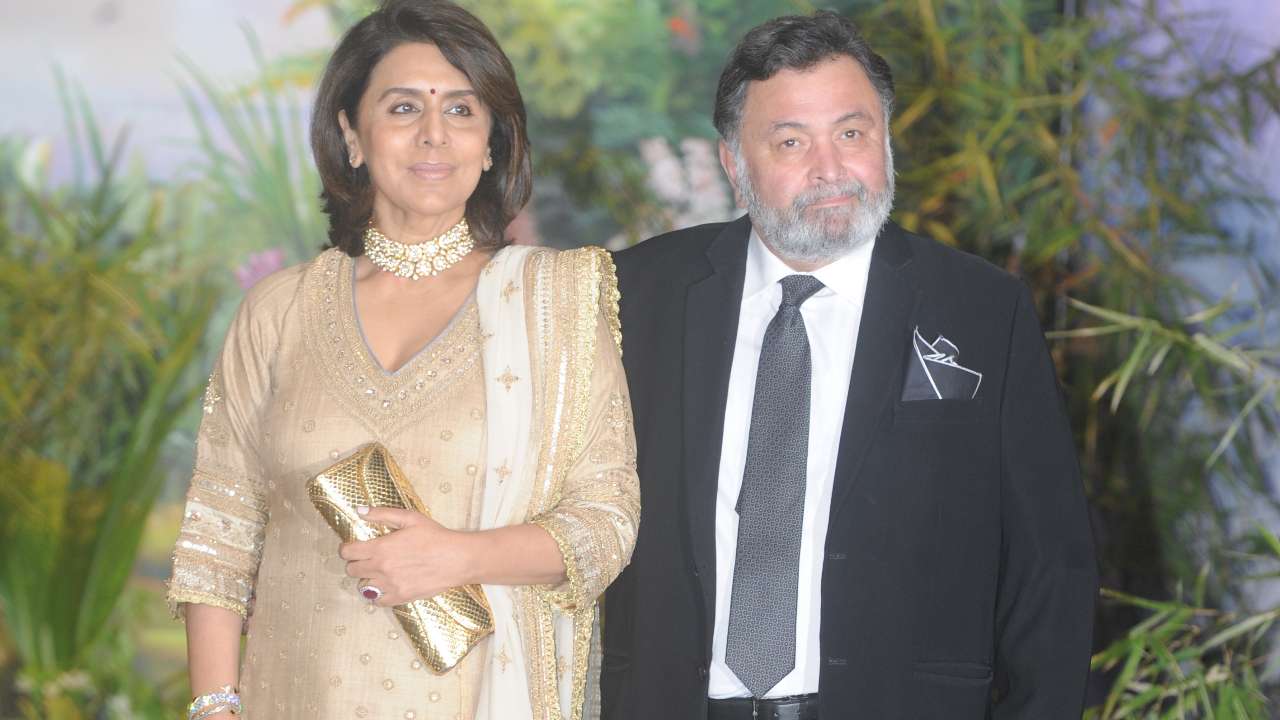 Earlier a video from the channel’s IG page had gone viral where Neetu Kapoor was seen spilling the beans about the Kapoor family. In the video, we can see Neetu talking about the Kapoor family. She said, “Upar se rubaab, andar se lallu hai (a facade of pride but a fool inside).” This revelation by Neetu Kapoor had left her daughter, Riddhima Kapoor, stunned. On the other hand, Kapil Sharma and Archana Puran Singh had burst out into fits of laughter.

On the work front, Neetu Kapoor will be next seen in Jug Jugg Jeeyo!

This amazing article on “‘The Kapil Sharma Show’: Neetu Kapoor Reveals Why She Did Not Talk To Hubby, Rishi Kapoor For Months” was originally found here