Kangana Ranaut, one of the most talented actresses in Bollywood is known for making bold statements about the Indian film fraternity. The statements made by Kangana have irked several people within the fraternity over the past few months, and now the actress has revealed that Bollywood is a highly toxic place.

Is Bollywood a toxic place?

In a recent interview given to a YouTube channel named Tried and Tested Productions, Kangana Ranaut revealed that Bollywood is a toxic place that lacks love and empathy. The actress also added that she has a very superficial view of regional industries as she is a newbie in South India. 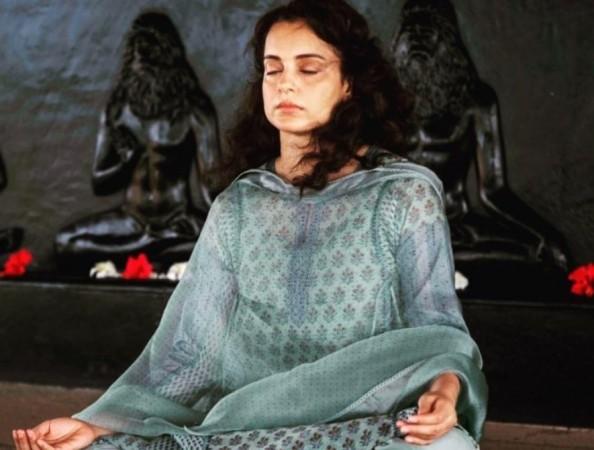 “Bollywood is such a toxic place, that somehow, nobody is happy for another person. We are not able to find a common ground we are able to identify with. Bollywood is a place where there is no love, no empathy, no compassion, and no sense of camaraderie, you can only imagine how toxic such a place will be. However, regional cinema is going higher and higher,” said Kangana Ranaut during the interview.

Kangana Ranaut is currently awaiting the release of his upcoming movie Thalaivi, which is based on the life of former Tamil Nadu chief minister J Jayalalitha. Directed by AL Vijay, this film was shot simultaneously in Tamil, Hindi, and Telugu.

Apart from Kangana, the film also stars Aravind Swamy, Nassar, Bhagyashree, Samuthirakani, Raj Arun, Madhu Bala, Jisshu Sengupta, and Poorna in other crucial roles. According to the latest updates, Thalaivi will hit the screens on September 10.

Another film of Kangana Ranaut which is gearing up for its release is Dhaakad. Directed by Razneesh Ghai, this film is expected to be a high-voltage action thriller, and Kangana has apparently performed some daredevil stunt sequences for this movie.