After the commendable ratings of Hometown Cha Cha, South Korean actor Kim Seon Ho might be starring in his first movie ever. On September 6, Korean tabloids began reporting that Kim Seon Ho is in talks to appear in film titled Sad Tropics and is in the middle of coordinating the details. 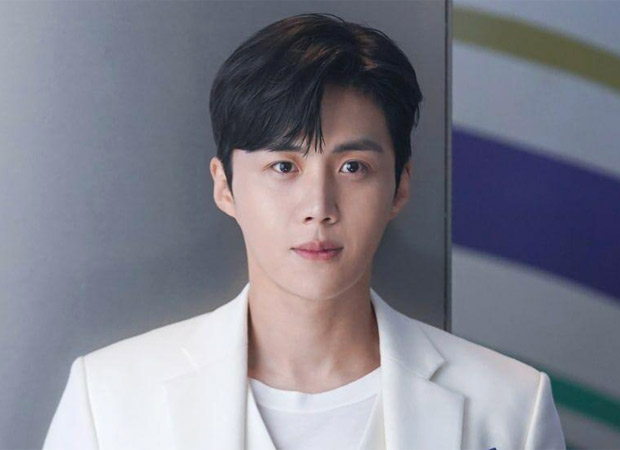 Responding to the reports, Kim Seon Ho’s agency SALT Entertainment clarified that is positively reviewing the casting offer.The story of the film Sad Tropics revolves around a man who has a Korean father and a Filipino mother and dreams of becoming a boxer and comes to Korea to find his father who abandoned him. In the process, he meets bad guys and experiences various situations.

On the work front, Kim Seon Ho began his career on stage and appeared in numerous plays before making his screen debut in 2017 with Good Manager. He rose to prominence with the 2020 television series Start-Up. Seon Ho is currently starring in the drama Hometown Cha-Cha-Cha, and he is also a fixed cast member on 2 Days & 1 Night.