Sidharth Shukla would be much missed by his fans for many reasons. But his lady friends, even those who fell out with him, would remember him for being gallant and chivalrous at a time when such qualities had gone out of style. 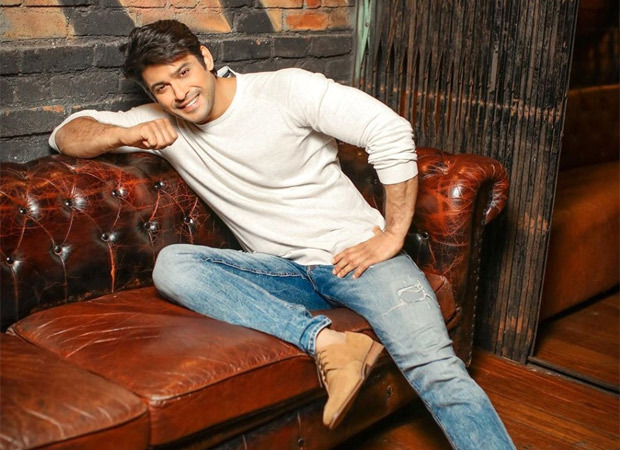 I remember when TV actress Shilpa Shinde had lashed out against Sidharth. She also admitted in an interview with me that they once shared a relationship. But Sidharth simply refused to retaliate.

He said to me, “This is not the way I’ve been brought up to speak about ladies. Whether we shared a friendship in the past or not is something I wouldn’t want to speak about. I found it really bizarre for someone to behave like this. I couldn’t understand why she was bringing up something that is not a few months old but years old. I wouldn’t want to talk about it, but that was ten years ago. Why am I the bad person ten years later? I am really amazed. I never thought her to be that kind of a person, someone who would talk like this about me. But I guess we all have our roles to play in life. She has played her role. Fair enough. That’s cool. As long as she was happy doing it.”

This episode is reflective of Sidharth’s personality. He was never the kiss-and-tell-or-yell type. Very secure in his space, and close to Bigg Boss colleague Shehnaaz Gill he never spoke about his feelings for her. But their friendship was deep strong and permanent. Theirs was a bonding that didn’t need endorsement on the social media.