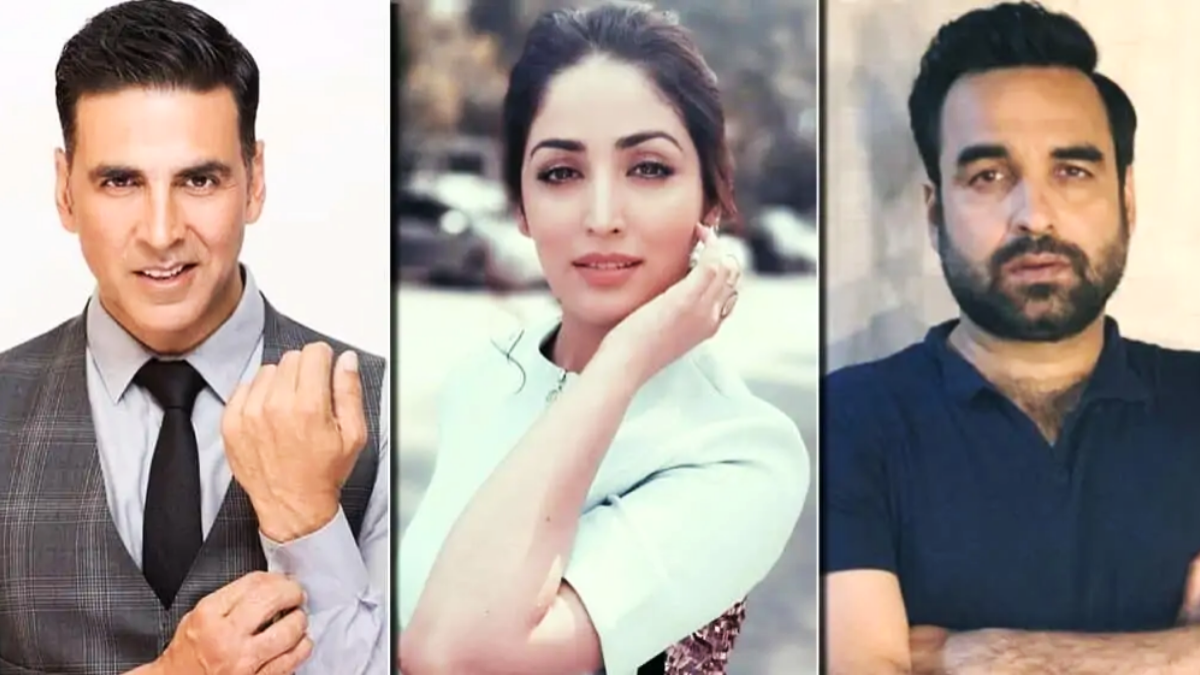 Akshay Kumar has multiple exciting projects under development and he’s usually busy hoping from one filming schedule to another to keep everything in order. One of his many upcoming movies is ‘Oh My God 2’. The first part of the franchise was released back in 2012 and it was an insightful social comedy about God and religion. However, this time around, audience might see a change in the subject as the sequel might revolve around the educational system of India.

Pankaj Tripathi will be playing the protagonist and he has reportedly even started filming for his scenes. Akshay Kumar will reprise his role of God from the first film and he might join the crew by October. A source clsoe to the film said, “The story of Oh My God 2 has been crafted in such a way that it will lend itself to the involvement of Akshay‘s character, integrating the two seamlessly. The movie will also explore topics such as exam pressures and college admissions.”

Actress Yami Gautam will also play an important part in the film and she’s supposed to join the crew soon.