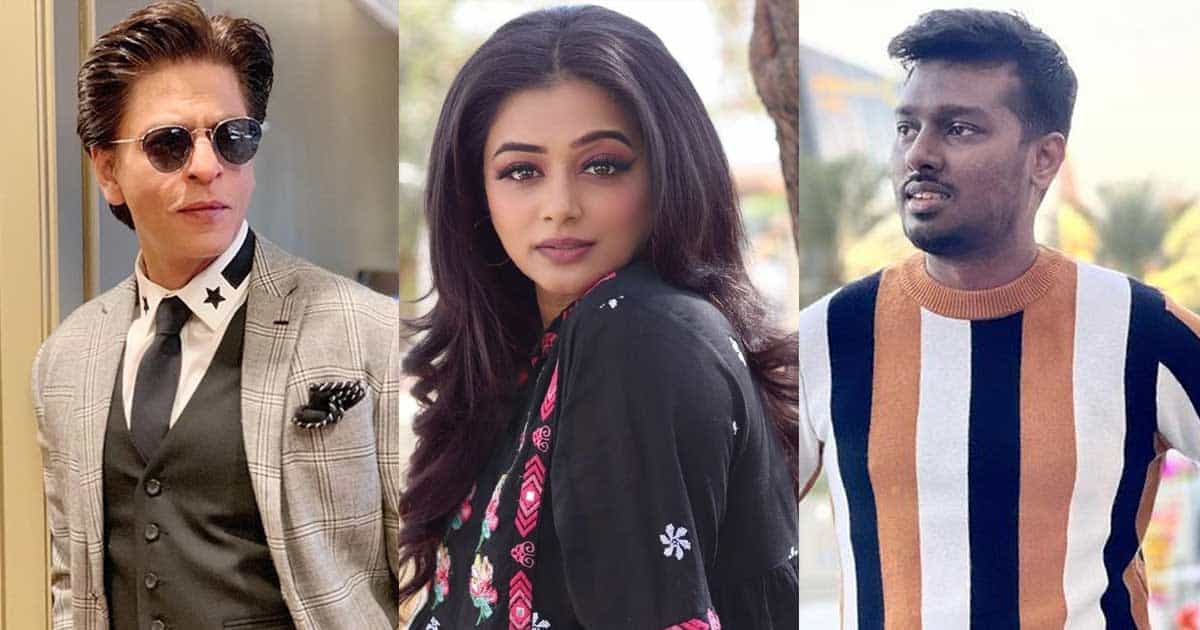 Bollywood megastar Shah Rukh Khan joined hands with acclaimed south filmmaker Atlee for an untitled film. Their collaboration has been making buzz for a long time. As reports of the film going on the floor, south actress Priyamani seems to have joined the cast.

The south actress became known to pan-Indian audiences after appearing in Amazon Prime Video’s The Family Man alongside Manoj Bajpayee and Sharad Kelkar. Prior to that, she had appeared in Telugu, Kannada, Tamil, and Malayalam films. She is also the recipient of a National Film Award.

Now Pinkvilla report claims that Priyamani will be seen in Shah Rukh Khan and Atlee’s film. A source close to the development said to the publication, “Priyamani plays a key role in the narrative of the film and will be joining Shah Rukh Khan and Nayanthara in the Pune schedule of the film. She is already in the city and all charged up to commence her work on this yet untitled action-packed entertainer.”

“There are many more surprises in terms of casting which will be revealed in the months to follow,” the source added. It is also worth pointing out that Sanya Malhotra and comedian Sunil Grover are said to be in the film. However, there’s no official announcement has been made yet.

It is not the first time that Shah Rukh Khan and Priyamani have collaborated on a film. The two were previously seen in Rohit Shetty’s 2013 film Chennai Express. The south actress has made a guest appearance in the song ‘1234 Get on the Dance Floor’.

SRK and Atlee’s film is touted to be a Pan India film as with actors from North and South joining hands. Popular South actress Nayanthara is reportedly the female lead in the untitled film. It will be shot over a period of 6 to 7 months at multiple locations.

Must Read: Sidharth Shukla Death: A ‘Devastated’ Shehnaaz Gill Leaves For Crematorium With Her Brother