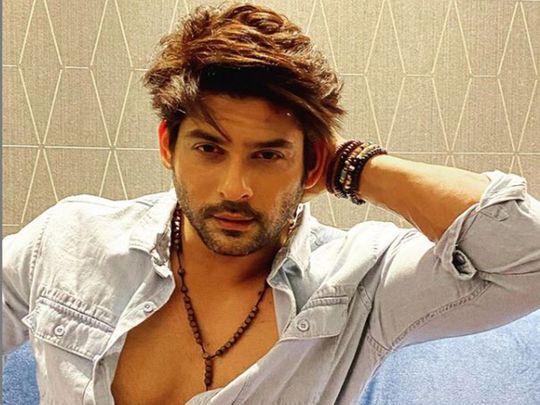 Late Indian TV actor Sidharth Shukla was cremated at Oshiwara crematorium in Mumbai on the afternoon of September 3, a day after he died of a heart attack. His body was brought in an ambulance decorated with flowers.

According to reports, friends of the ‘Bigg Boss 13’ winner such as Arjun Bijlani, Vikas Gupta, Rakhi Sawant and Prince Narula have been arriving at his home to pay their respects.

Shukla’s rumoured girlfriend Shehnaaz Gill and her mother were also seen at his home ahead of the funeral. It has been reported that the late star will be cremated at the Oshiwara crematorium. 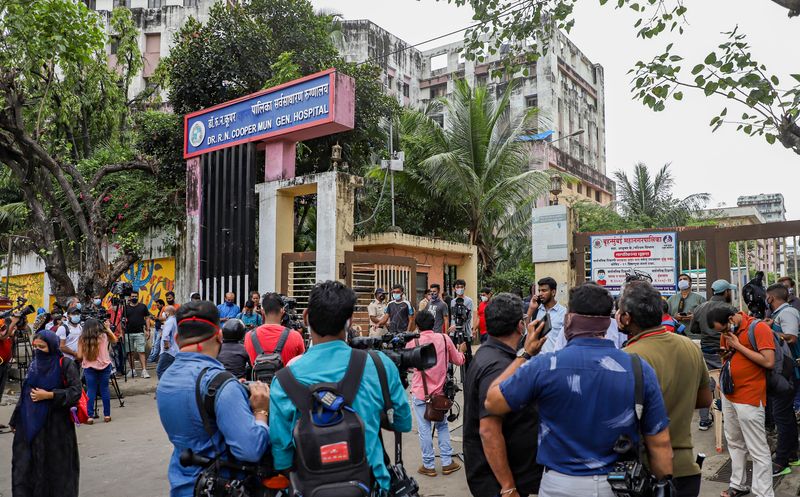 Media personnel outside Cooper Hospital during the postmortem of TV actor Sidharth Shukla, who died due to a heart attack in Mumbai, Thursday, Sept. 2, 2021.
Image Credit: PTI

Shukla died on Thursday morning at the age of 40 due to a suspected heart attack.

Indian Express reported that a post mortem has been conducted at Cooper Hospital, but the dean Dr Sailesh Mohite has declined to comment on the findings. Police have not filed an accidental death report and no internal or external injuries were found.

‘Bigg Boss 13’ contestant and Punjabi actress Himanshi Khurana told IANS that she tried to get in touch with Gill after Shukla’s death.

“Called her once yesterday but I know she is not in a state to talk,” said Khurana in a chat with IANS.

Reminiscing about the days she spent with Shukla in ‘Bigg Boss 13’, the 29-year-old actress said: “I always had that huge respect for him…we spent good days in BB but we all were busy in work after that and didn’t get any chance to meet him after that. Life is so unpredictable.”