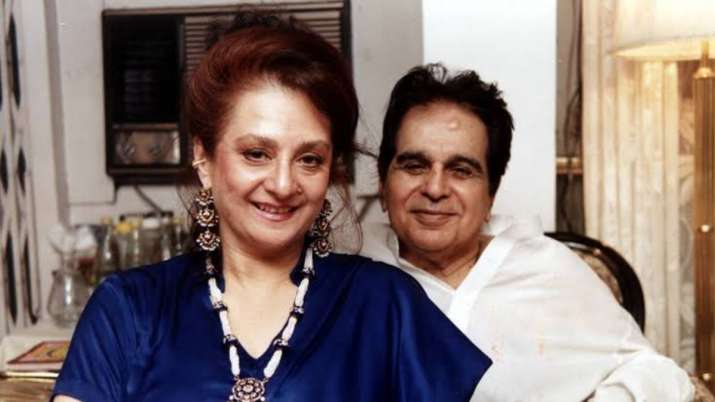 Veteran Bollywood actress Saira Banu was admitted to the Intensive Care Unit (ICU) of Hinduja Hospital in Mumbai earlier this week. Saira Banu, 77, — the widow of the legendary actor, the late Yusuf Khan alias Dilip Kumar, who passed away on July 7 was rushed to the hospital following complaints of low blood pressure.

Saira Banu and late actor Dilip Kumar’s spokesperson Faisal Farooqui on Wednesday informed that the actor is now “doing well.” He told Indian Express, “She was admitted to Hinduja Hospital at Khar three days ago due to chest congestion. She is now stable, and under a lot of observation and abundance of precautions, considering the ongoing Covid-19 pandemic.”

Farooqui further shared that late Dilip Kumar’s death had affected her deeply and that took a toll on her health. “Dilip saab ki death ke baad she suffered a lot of stress, and that has also added to her health struggle,” Farooqui revealed. Sharing her health update he said, “Currently, she is in the ICU, but overall she is stable. She has been advised to rest with other tests and investigation pending.”

Reacting to Saira Banu’s hospitalisation, veteran actor Dharmendra revealed that he was on a phone call with her a few days ago. He said, “I couldn’t reach her and she had called back. She told me that she has not been keeping well.”

He told ETimes, “I couldn’t reach her and she had called back. She told me that she has not been keeping well.” He added, “I did not ask too many questions but you can understand how she must be feeling after Dilip Kumar passed away. Sab kuch khaali khaali lag raha hoga (She must be feeling the void).”

Also read: Dharmendra on Saira Banu’s hospitalisation: Must have been tough for her after Dilip saab’s demise