Ranveer Singh took to his Instagram account on Wednesday to share a collection of pictures of himself in a blue blazer. However, the actor captioned his picture with an unusual emoji. Deepika Padukone seemed confused about his post and headed to the comment section.

Ranveer Singh posted a picture of himself in a blue blazer, which he paired with a black shirt. The actor seemed to be posing inside his dressing room in the collection of pictures. However, the caption of his picture seemed to cause some confusion for his wife, Deepika Padukone.

Singh captioned his picture with an emoticon of a pink bar of soap. Deepika left a comment for the actor and wrote, “What is this emoji?” Although her beau has not replied to her comment yet, fans and followers did. Some mentioned that the emoticon means the actor cleans up well. Others replied that he has washed up and is ready to shoot. 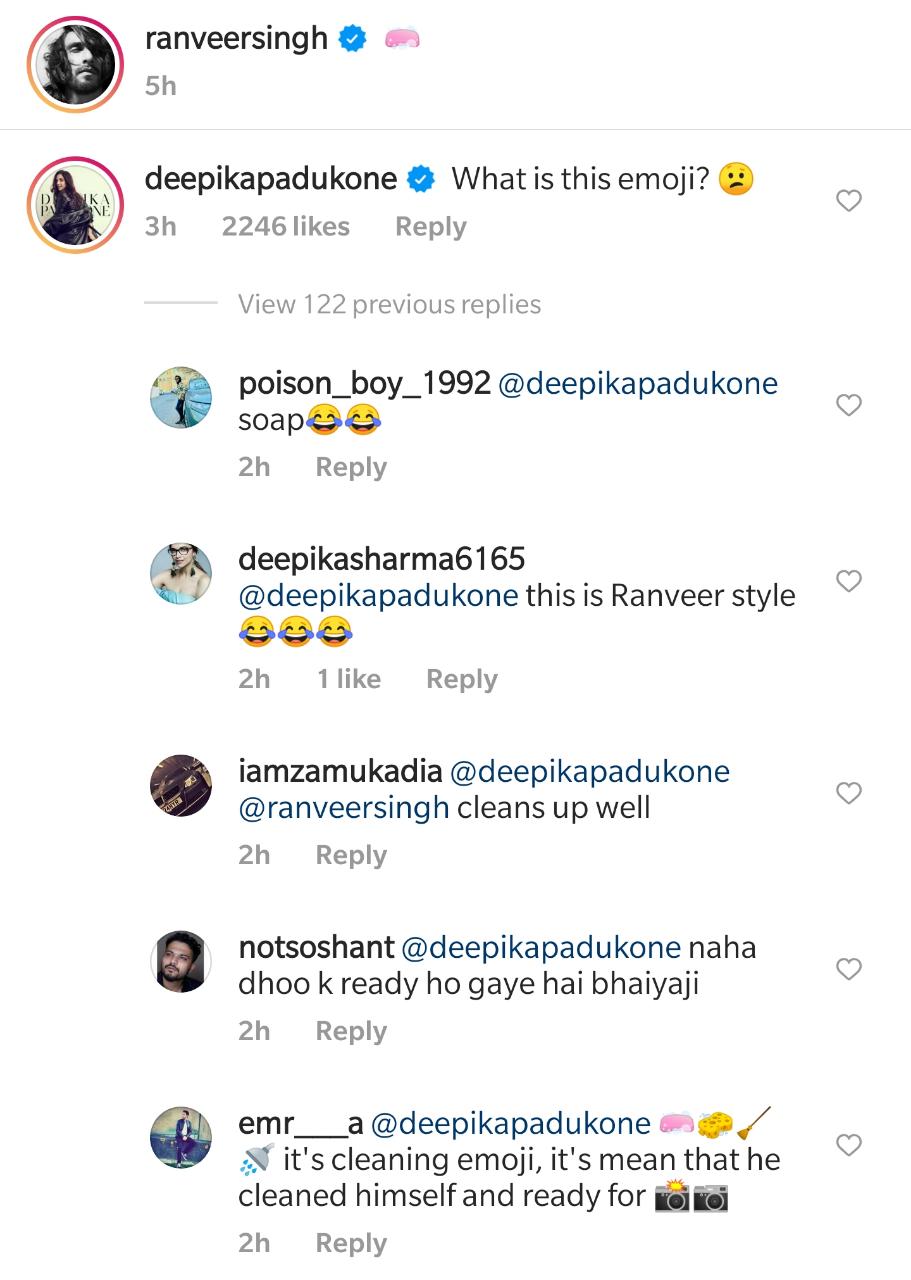 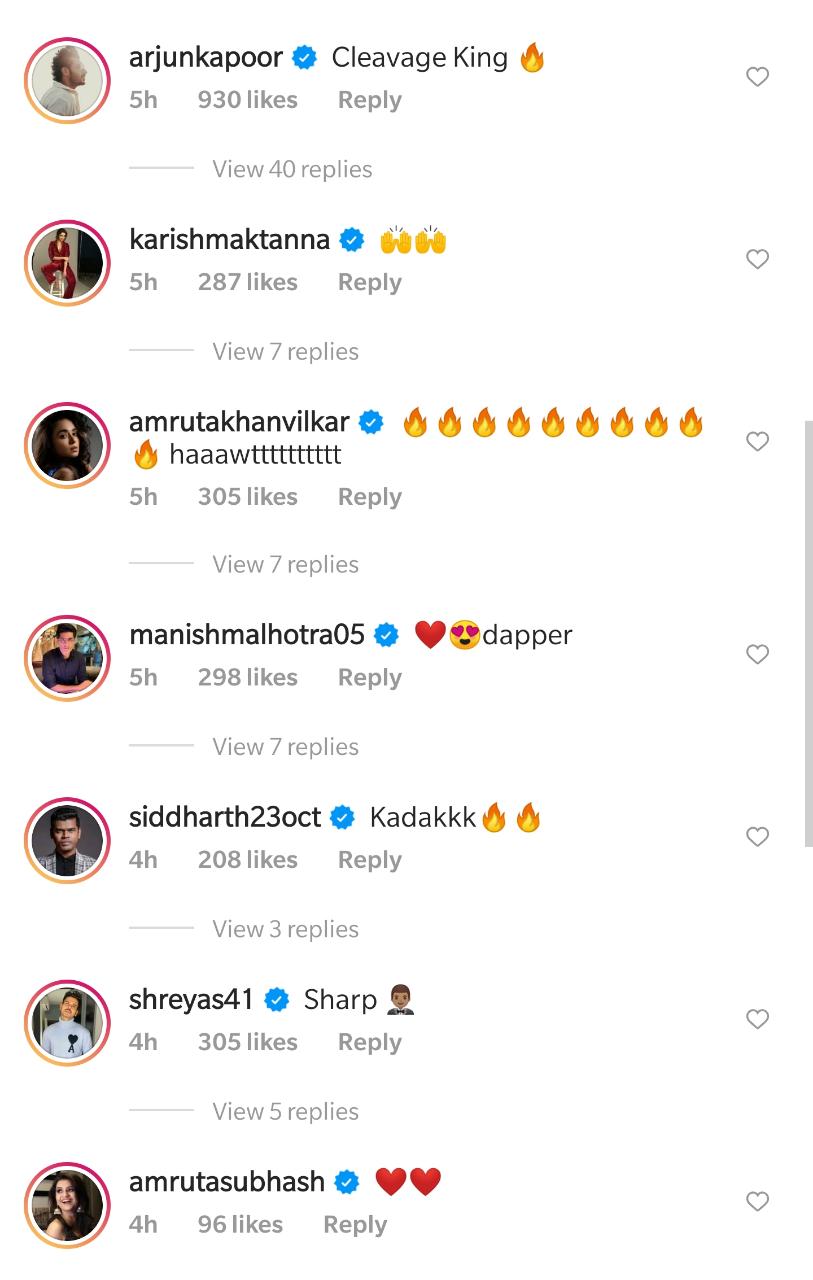 Ranveer Singh will soon join hands with his Gully Boy co-star Alia Bhatt once again. The duo will next be seen in Rocky Aur Rani Ki Prem Kahani. He will also make a cameo appearance in the much-awaited Sooryavanshi, which will also star Akshay Kumar and Katrina Kaif. Ranveer Singh will next be seen on screen with his wife in the upcoming sports drama, 83. The film will revolve around the Indian Cricket team’s win at the 1983 World Cup. He also has Jayeshbhai Jordaar in the pipeline, which will mark Shalini Pandey’s debut in the Bollywood film industry. Singh will also be seen in the Rohit Shetty comedy titled Cirkus. The actor will take on a double role in the film for the first time in his career.