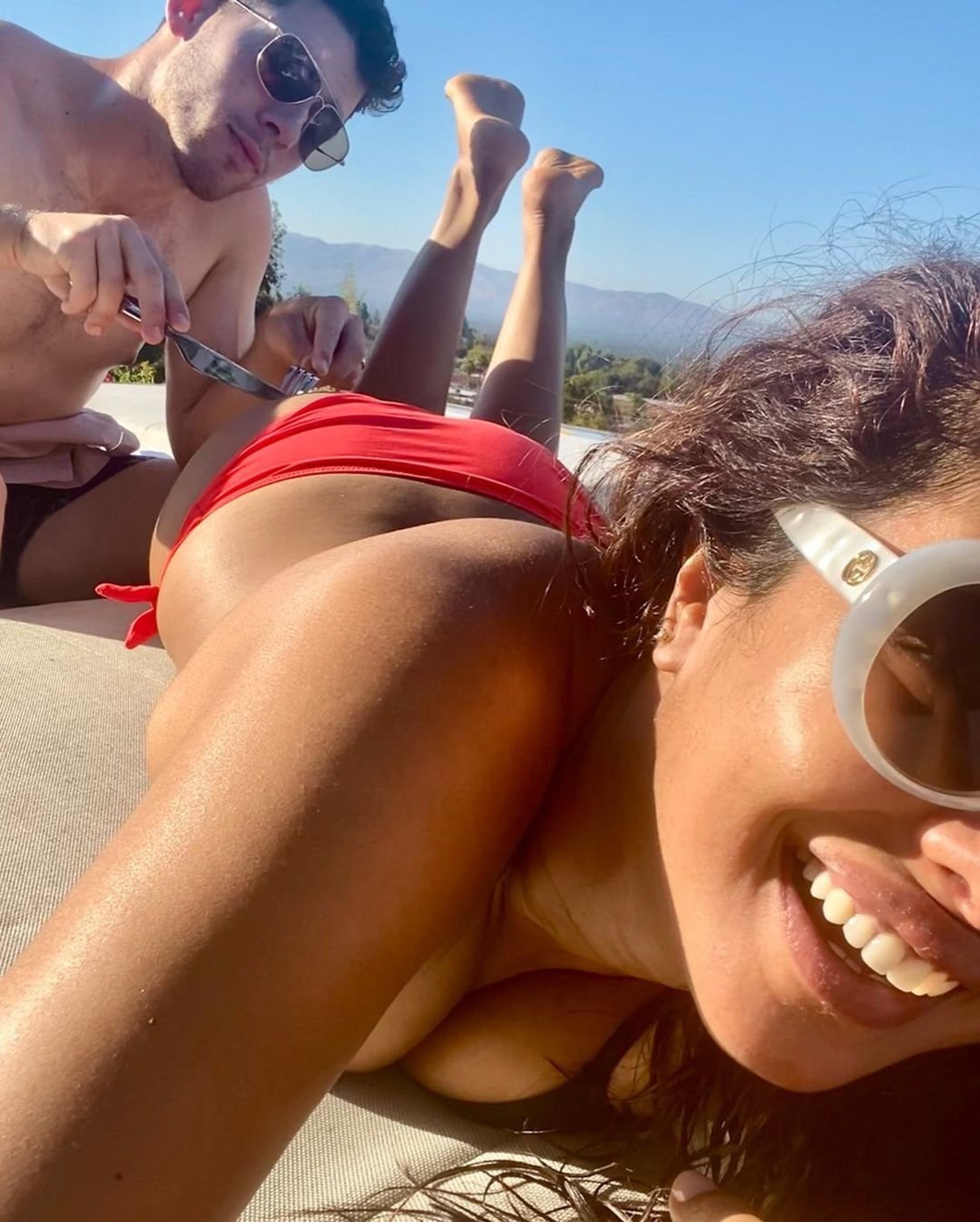 The other day, international actress Priyanka Chopra took to social media and posted an imaginative pic in which her husband, Nick Jonas, is seen snacking her. He is seen trying to ‘eat’ her with forks. The Bollywood-Hollywood actress is seen wearing a bikini and capturing the fun moment in the shape of a selfie. She wrote that her husband was having her as a snack. It was meant to be a fun way of saying that he loves her so much. 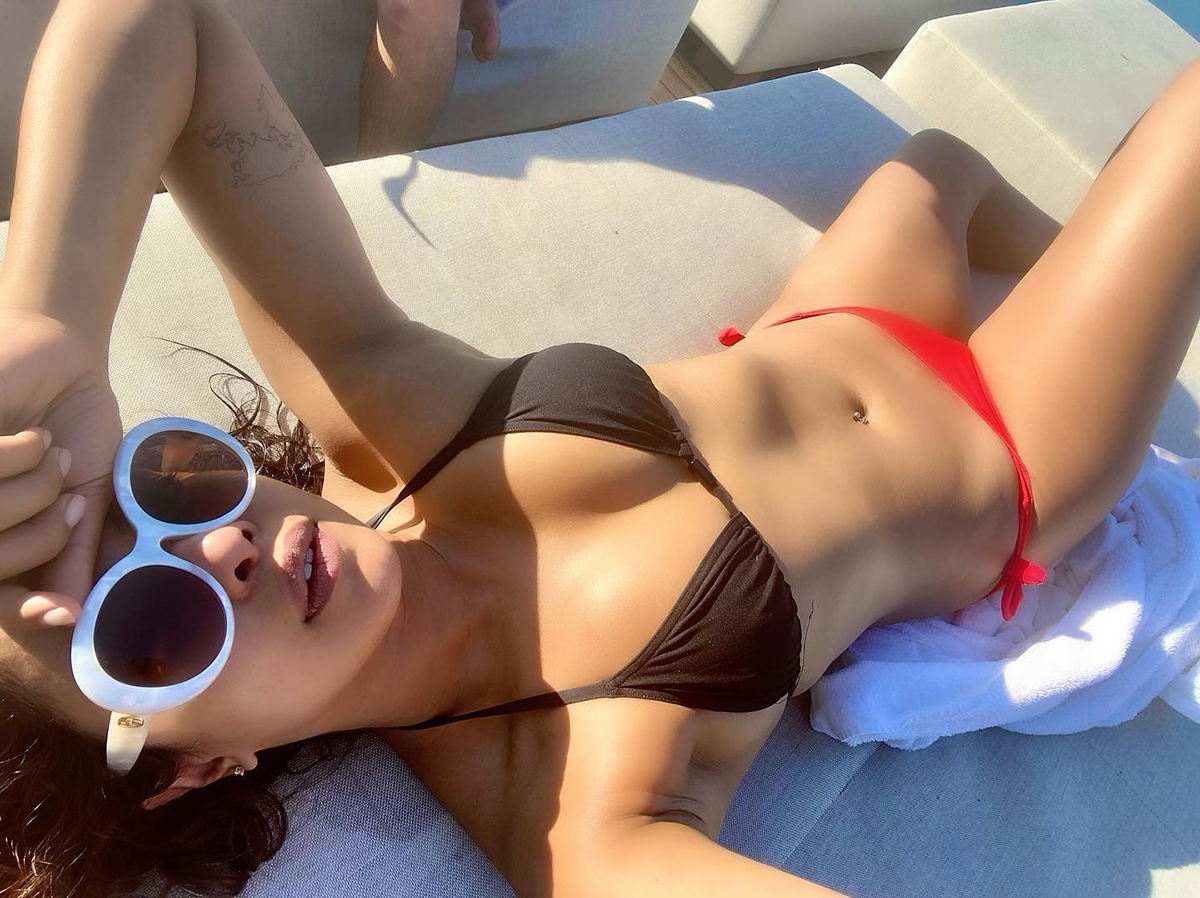 In another pic, the superstar is seen wearing a bikini, which is a mix of red and black. The actress’ pic is bathed in sunlight. 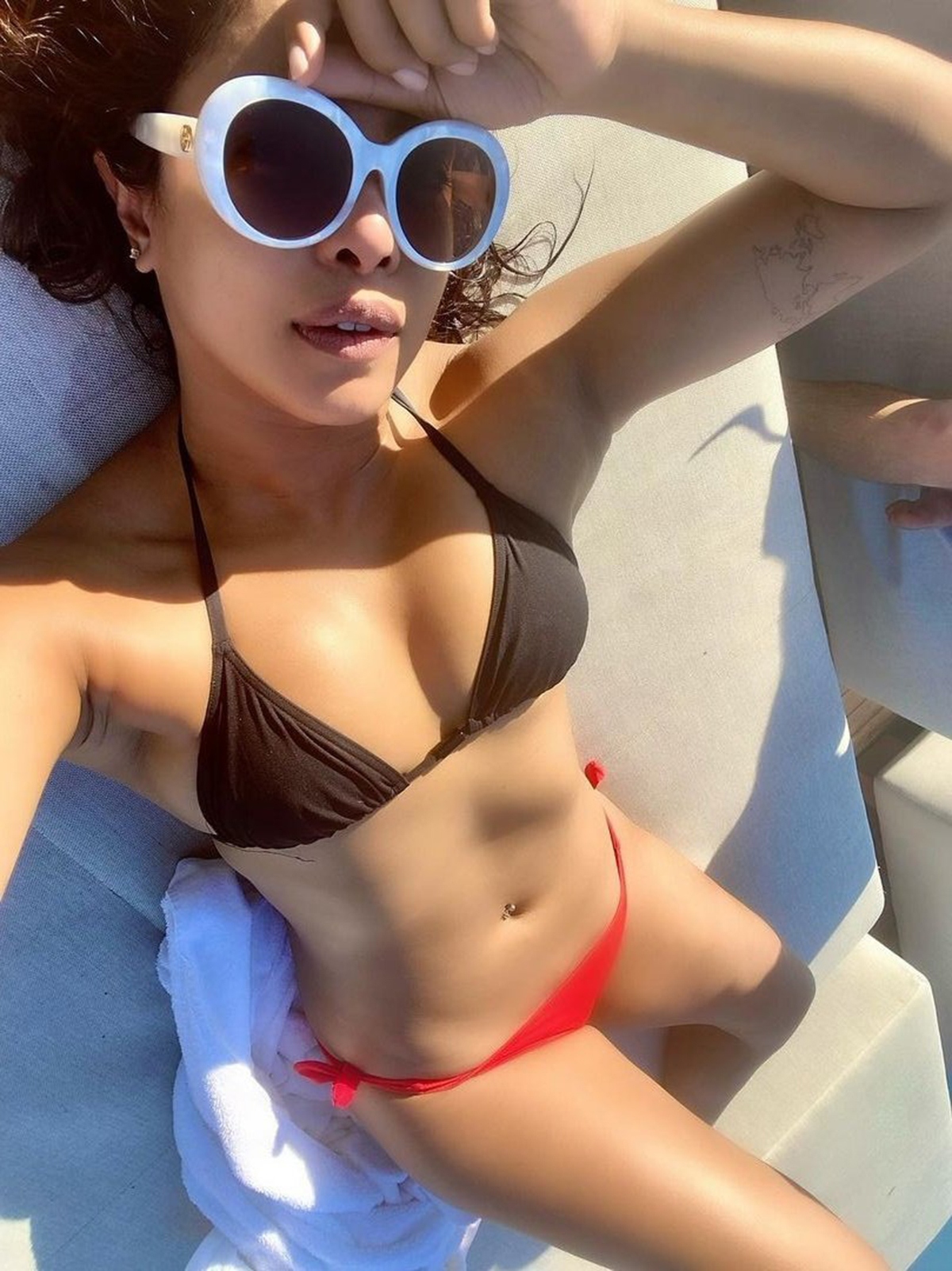 Priyanka Chopra has shot for ‘Citadel’, a web series commissioned by Amazon Prime. ‘Text For You’, an American romantic drama, is also headlined by her. Directed by Jim Strouse, the Sony Pictures release also features Sam Heughan. She will play the titular role in a series titled ‘Sheela’, besides working on a courtroom drama as well as a film on an Indian-American wedding.