Disha Patani Was Once Asked About Wearing Wet… 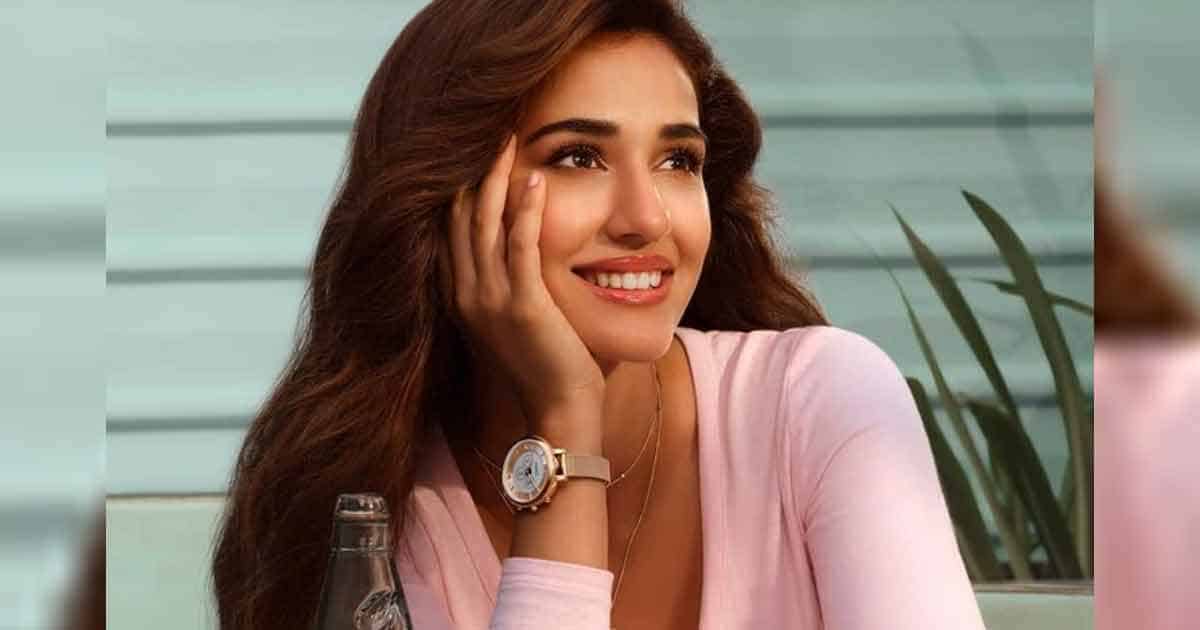 When Disha Patani Was Asked About Wearing Wet Underwear For A Year & Her Response Is Hilarious (Photo Credit: Instagram)

Bollywood actress Disha Patani made her Bollywood debut with the sports biopic M.S. Dhoni: The Untold Story opposite late actor Sushant Singh Rajput in 2016. Since then she has appeared in films like Baaghi 2 (2018), Bharat (2019), and Malang (2020).

Patani is also quite active on social media. The actress often drops bikini pictures on her Instagram. Often her pictures go viral and set the internet on fire. Now in a throwback interview, she was asked whether she would wear Wet Underwear in a rapid-fire round, here’s how she responded.

She was also asked, “Would you rather give up makeup for a year or sex for a month?” To which, the Radhe actress said, “I don’t wear make-up so much, so think I will give up make-up.” Take a look at the video, wherein she answers a few more questions.

Earlier this month, Disha Patani shared a photo of herself enjoying the beach and the sun in a pink bikini. Disha completed the look with a matching hat. Sharing the throwback photo, the actress added a flower emoji to the caption. Doesn’t she look gorgeous?

The actress was last seen in Prabhudheva’s directorial venture titled Radhe: Your Most Wanted Bhai. She will be next seen in Mohit Suri’s Ek Villain 2 and Ekta Kapoor’s KTina

So what do you think about Disha Patani’s confession in the fun rapid fire round? Let us know in the comments.