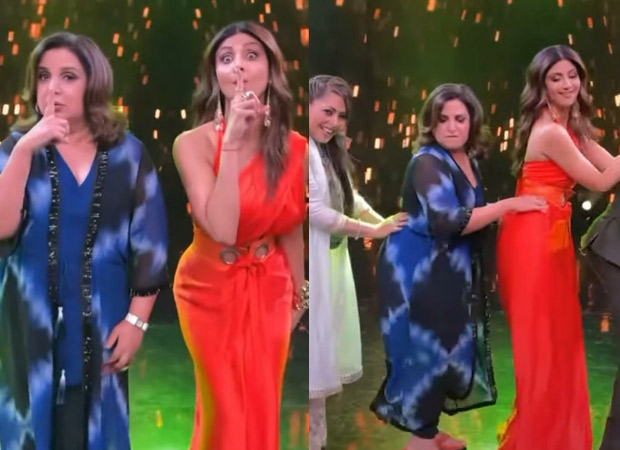 Recently, the actress was seen having a fun time on the set with Farah Khan, Ritvik Dhanjani and Geeta Kapur. All of them were seen grooving to KiDi’s song ‘Touch It’ in a behind the scenes video shared by Farah Khan as she was the special guest for the episode.

In the video shared by Farah on her official Instagram handle, Paritosh Tripathi adds a hilarious twist to it as he enters the dance midway and disturbs all four of them. Upon seeing this, Farah pushed him out hilariously. Sharing the video, Farah wrote, “#friendsreunion,” and added a heart emoji.

Also Read: Shilpa Shetty was never out of Super Dancer