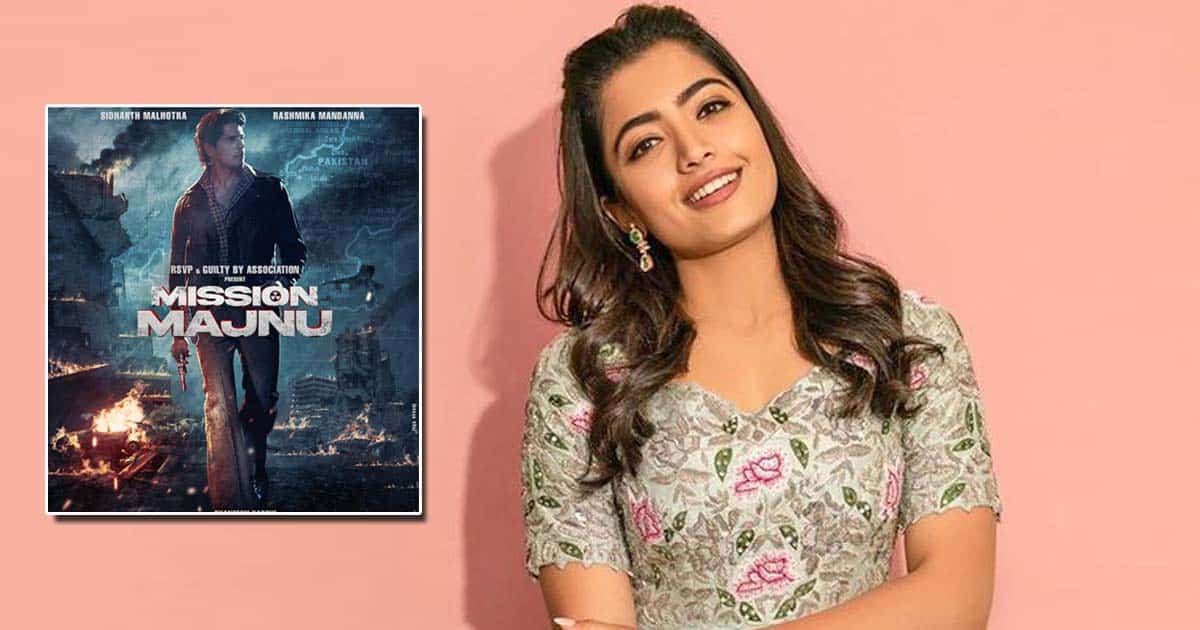 Amar said, “Rashmika has made ‘Mission Majnu’ an incredible journey. With her extraordinary vibe, she’s made this film even more special. Her fans are so thrilled about her Hindi debut that it felt great to work around that energy.”

Rashmika Mandanna will be seen essaying a pivotal role in an espionage thriller that chronicles the journey of a RAW agent who heads India’s covert operation on Pakistani soil. The actress will be sharing the screen with actor Sidharth Malhotra and their prospective chemistry has heightened the build-up of the film.

She soon will appear in the Fahadh Faasil, Allu Arjun Telugu-starrer ‘Pushpa‘.