Chitrangada Singh was born on August 30, 1976, in Jodhpur, Rajasthan. The Bollywood actress began her career as a model before making the transition to the silver screen. Chitrangada also featured in many successful music videos before her debut film ‘Hazaaron Khwaishein Aisi’, in 2005.

Singh didn’t do as many films as her contemporaries but managed to do significant roles. She left her mark in the films she was part of.

Chitrangada has also been part of some short films. During her break from acting, she also tried her hands at dancing and starred in item songs, which helped her stay in the limelight.

Chitrangada Singh tied the knot with golfer Jyoti Randhawa in 2001. They got divorced in 2013 after which the custody of their son was given to the actress.

The ‘Desi Boyz’ actress is celebrating her 45th birthday on August,30. On her birthday, here are her 5 best performances:

The 2005 film was Chitrangada’s debut film. It was a political drama. The movie received critical acclaim, and she received a lot of appreciation for her acting skills. It was a hit and went to 12 film festivals in 6 months. 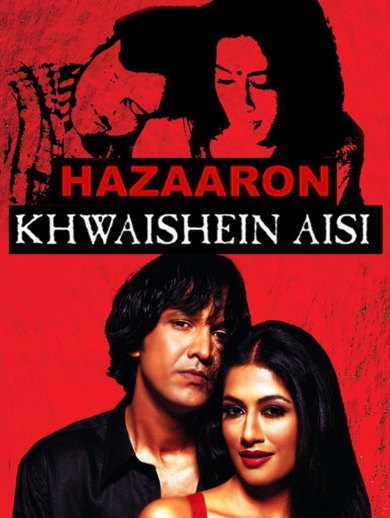 It is a romantic comedy film directed by debutant Rohit Dhawan. She played the role of a professor and love interest of Akshay Kumar. Her glamorous side was seen in the film. The film received mix reviews, but she received a lot of love from her fans. 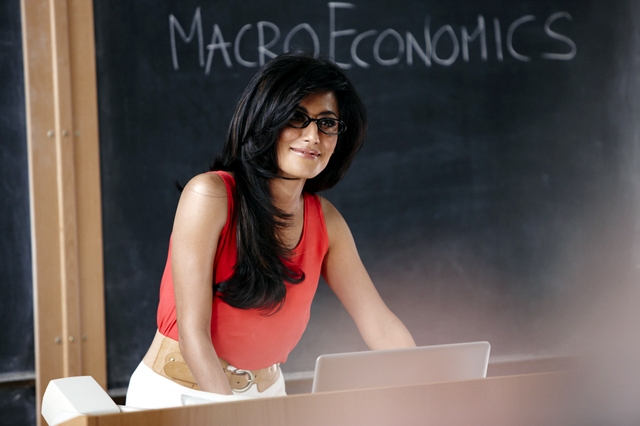 Chitrangada again collaborated with Sudhir Mishra for the movie ‘Yeh Saali Zindagi’, in 2011. Singh played the role of an aspiring singer from Delhi who goes to Mumbai to achieve fame and money. This film was her first release in 2011, followed by Dezi Boyz. It is a 2018 Indian crime thriller film, directed by Tigmanshu Dhulia. It was the third installment in the Saheb Biwi Aur Gangster series which had a multi star cast. She was able to do justice to the role of Suhani in the film which failed at the box office. 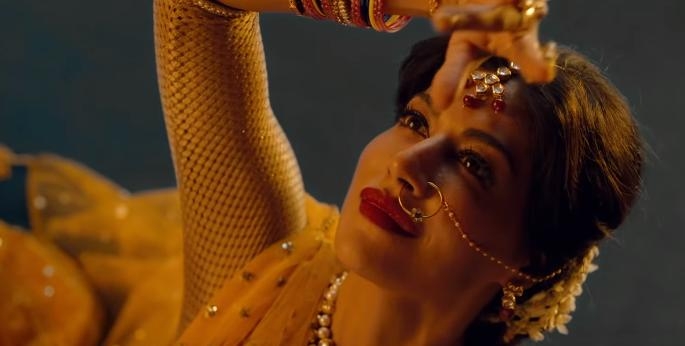 Inkaar is a 2013 romance drama film, pairing Singh opposite Arjun Rampal. The film was based on sexual harassment.

Chitrangada had a strong character to play as Maya Luthra. 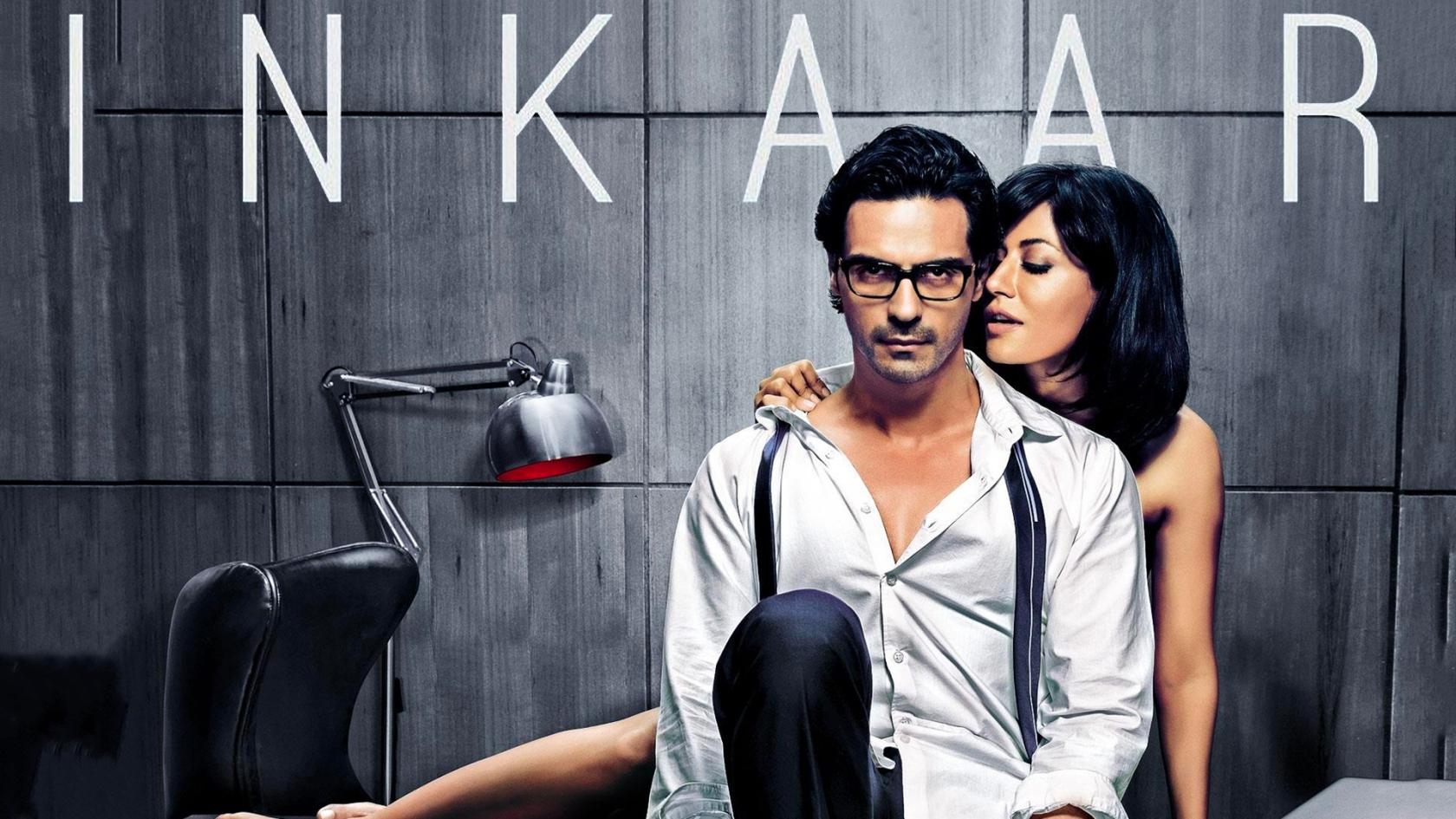 (To receive our E-paper on whatsapp daily, please click here. We permit sharing of the paper’s PDF on WhatsApp and other social media platforms.)