Is Keerthy Suresh going to be the next Mimi? Read on to find out

Mahanati actress Keerthy Suresh might be the next Param Sundari.

As per recent reports, the National Award-winning actress has been approached to star in a remake of Kriti Sanon’s hit film Mimi.

Hence, it’s no wonder producers are eager to bank on it.

Notably, Mimi itself is a remake.

The Mimi remake will be made in both Telugu and Tamil.

Another report said the actress has responded to the proposal on a positive note and a top production house has acquired the rights to remake the Sanon-starrer.

Apparently, an official announcement is due soon. 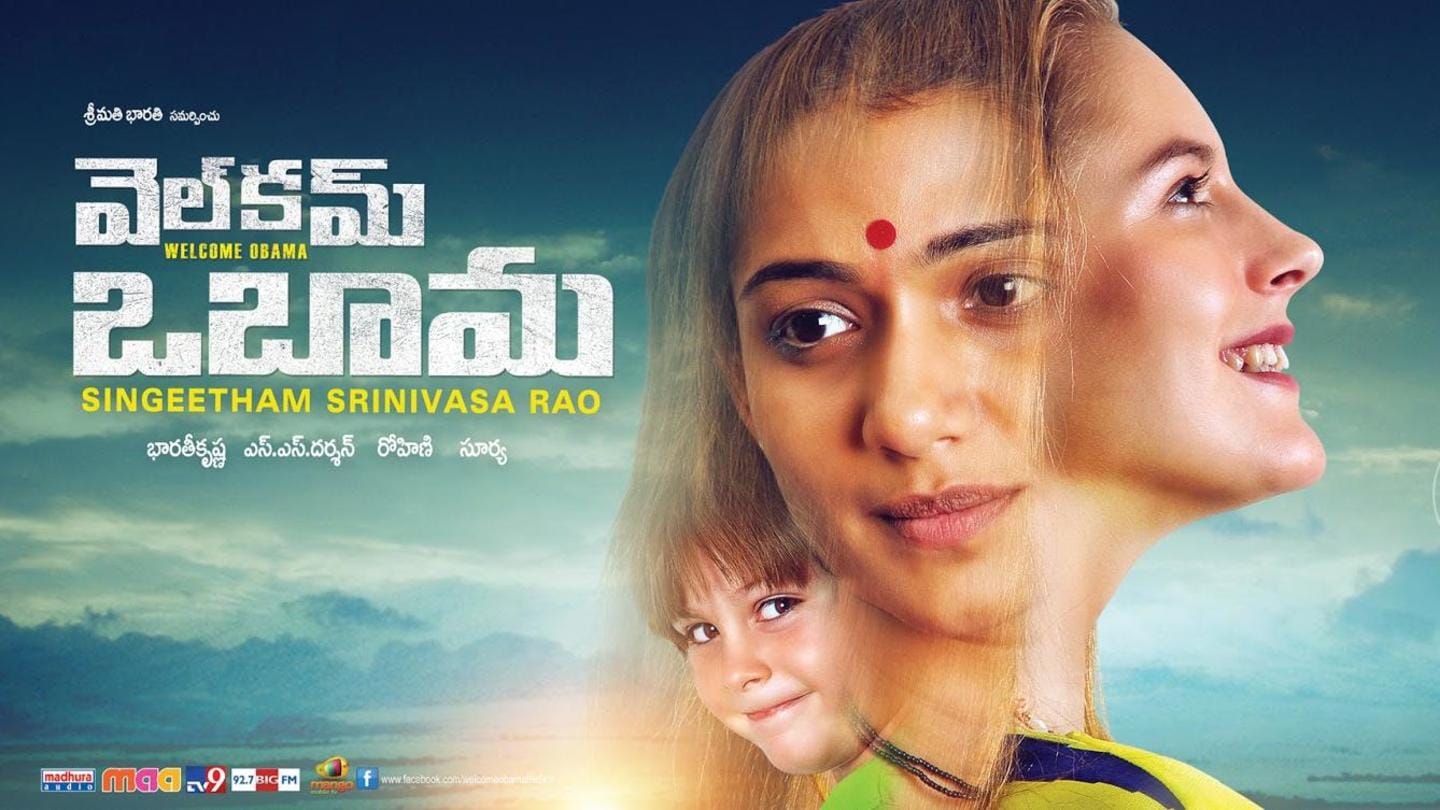 The 28-year-old actress, who is all set to star opposite Mahesh Babu‘s Sarkaru Vaari Paata next, has not commented on the buzz.

But if the movie does get made, it won’t be the first Telugu film based on the subject.

Mimi is the Hindi remake of Samruddhi Porey’s Marathi film Mala Aai Vhhaychy!, which was already remade in Telugu in 2013, titled Welcome Obama.

Urmilla Kanetkar Kothare, the leading lady of the original Marathi film, had reprised her role as Yashoda in the Telugu remake.

The 2013 remake had seen a few changes, considerably diluting the crisp effect of the base movie but it was nonetheless sincere.

The struggles of a poor woman agreeing to surrogate for a western woman in exchange for money had come across brilliantly.

Suresh’s version could be based more on ‘Mimi,’ not original 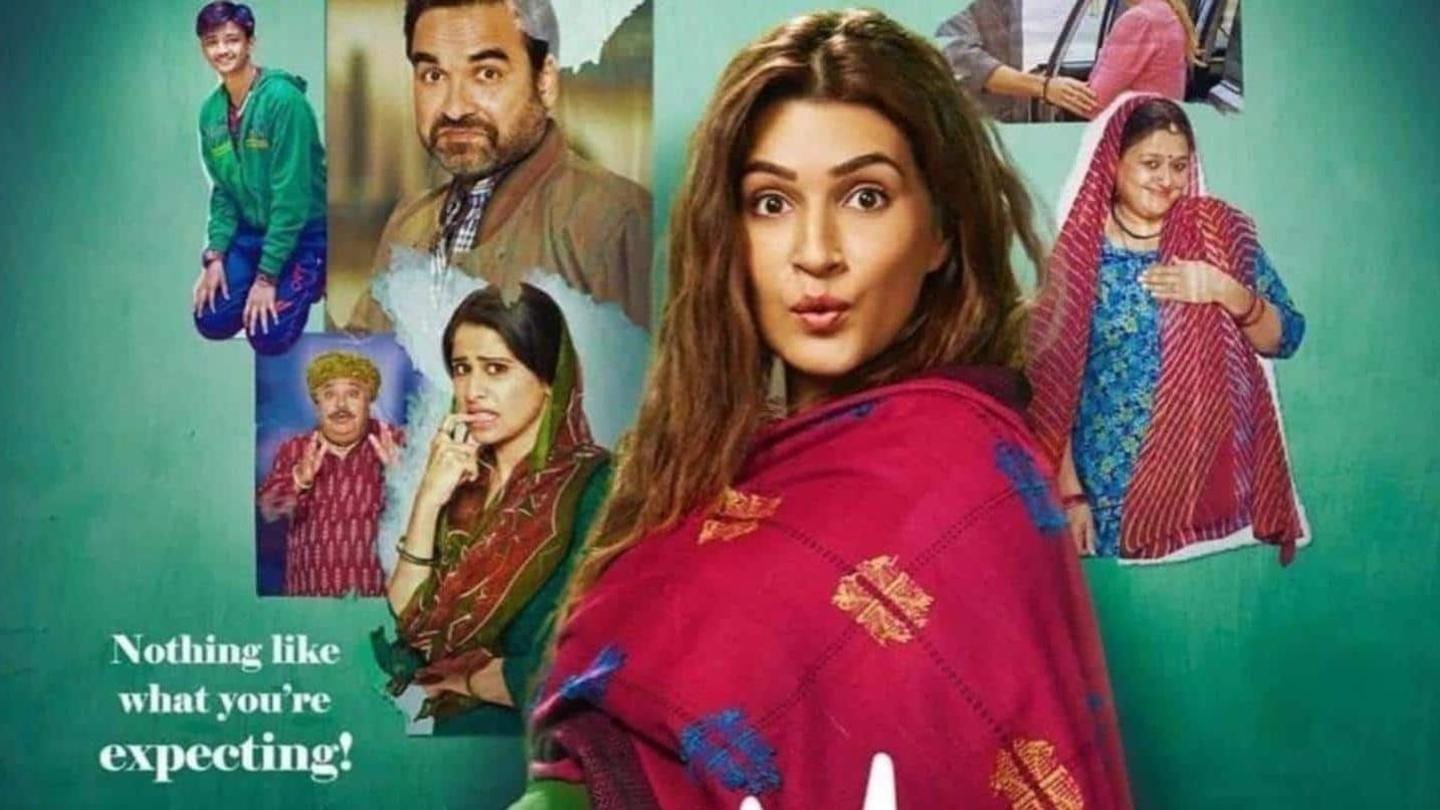 As we know, Mimi is a sanitized version with significant changes in the story.

Unlike the original, here, the lead agrees to become a surrogate to fulfill her Bollywood dream.

The exploitation of commercial surrogacy hardly gets the spotlight and the end product becomes much lighter given the topic.

Maybe Suresh is being roped in to star in the adaptation of the rehashed tale.