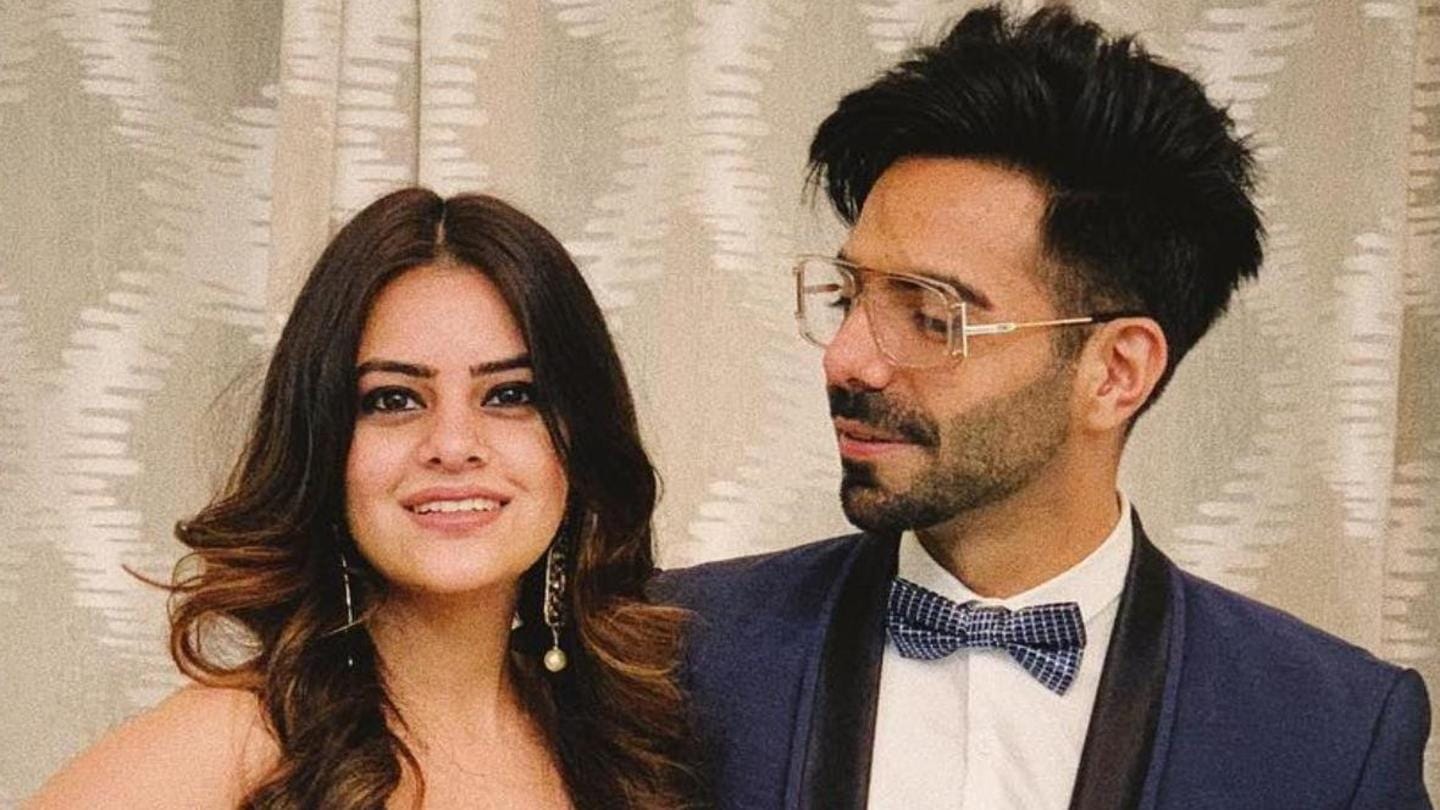 On the work front, Khurana is awaiting the release of his social comedy ‘Helmet’

Actor Aparshakti Khurana and his wife, Aakriti Ahuja Khurana, on Friday announced that they have become parents to a baby girl.

Khurana took to Instagram and shared the news of the baby’s arrival, saying that they have named their daughter Arzoie.

“Aakriti and Aparshakti welcome with love Arzoi A. Khurana,” he captioned the post with heart emoji.

Khurana, Ahuja announced the pregnancy in June this year

Khurana’s elder brother, Bollywood star Ayushmann Khurrana, also posted the news on his Instagram stories. “A new member in the family. Best feeling,” he wrote alongside the message.

Khurana, who married Ahuja, a businesswoman, in 2014, had announced her pregnancy in June this year.

Khurana is currently awaiting the release of his social-comedy ‘Helmet’ 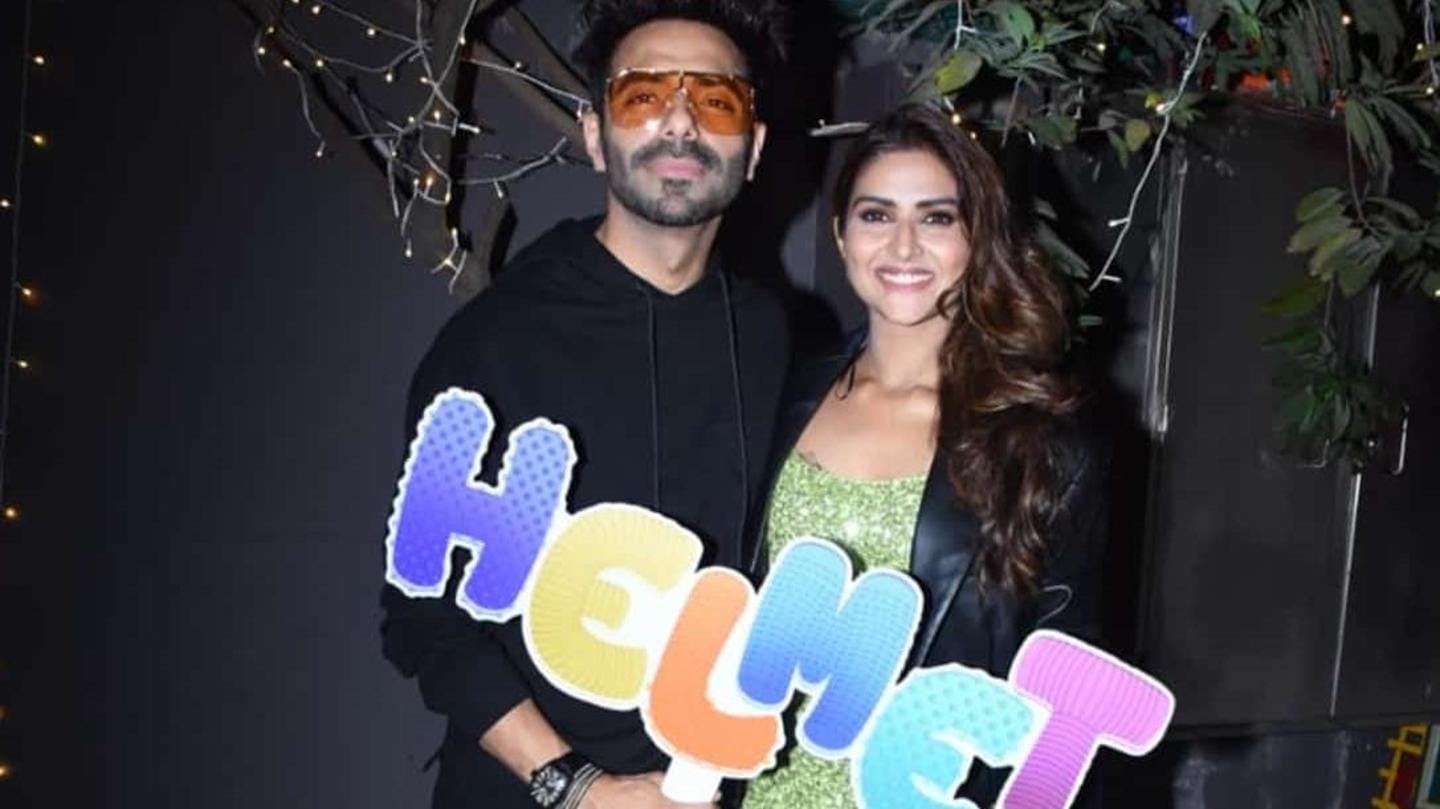 On the work front, the 33-year-old actor is awaiting the release of his social-comedy Helmet, which deals with the taboo around buying and using condoms, presented under the foil of comedy.

Helmet, also featuring Pranutan Bahl, will be released on ZEE5 on September 3.

Announced in 2019, Helmet was scheduled to originally release in the theaters in 2020. It marks the directorial debut of Ramani, while Rohan Shankar, who previously wrote Luka Chuppi, which also starred Khurana in an important role, will serve as the writer.