Sunny Leone revealed the reason why she married her husband Daniel Weber, and the answer was unexpected. Bollywood actress Sunny Leone, currently in India and celebrated rakhis with her children, has revealed personal details about her relationship with her husband Daniel Weber. Sunny shared some pictures from their Rakhi celebration with Daniel and their kids–Nisha, Noah and Asher. In the photos, their daughter Nisha, wearing a cute kurta, is seen tying rakhis to her two brothers dressed in kurta pyjamas. Recently, Sunny was invited to VOOT’s ‘Feet Up With The Stars 3’ where she opened about her relationship with Daniel Weber and why she married him. Since the day Sunny joined Bollywood, she made many actresses run for their money. Her beauty, grace and breathtaking dance moves made her one of the most popular actresses in India. 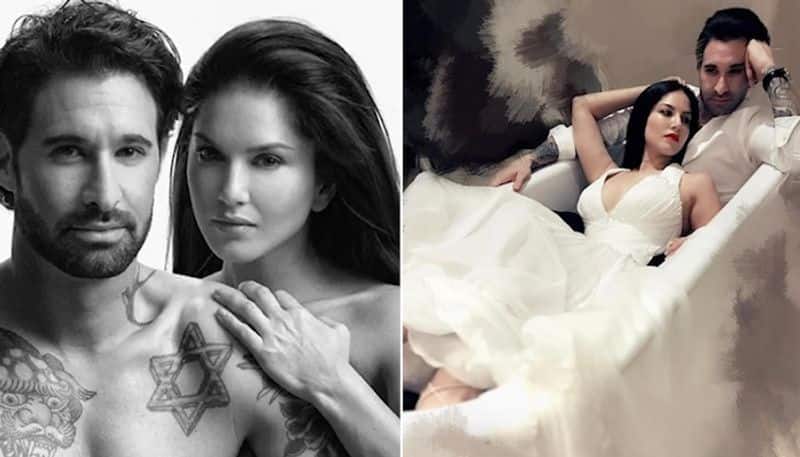 During a candid chat, Sunny was asked why she married Daniel Weber. And Sunny’s reply was amazing. She said, “I love Daniel’s dancing skills, that’s one of the reasons why I married him.” 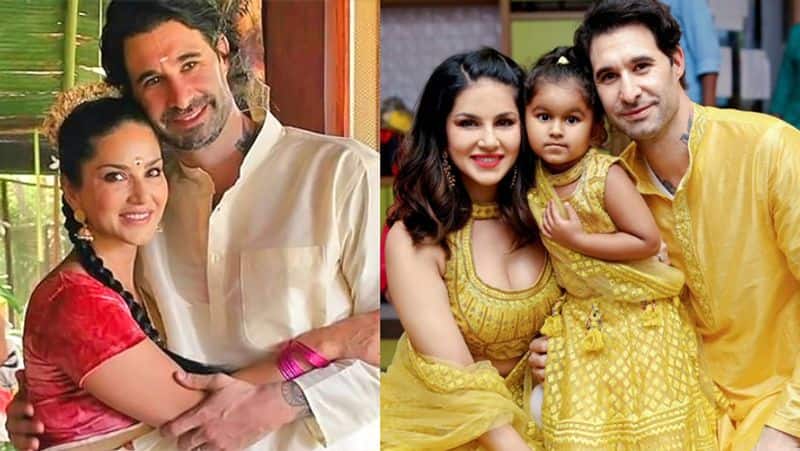 Sunny added, “No matter what’s happening, you can pull out a Daniel move and feel amazing.”  In 2017, Sunny and Daniel became parents to Nisha. They adopted her from Latur, Maharashtra. Later, the couple became parents of two boys Noah and Asher were born via surrogacy. Sunny Leone will be next seen in the Tamil film Shero, with that she also has Veeramadevi, Rangeela, Koka Kola and Helen in her kitty.